Sonic The Hedgehog Returns in 2017 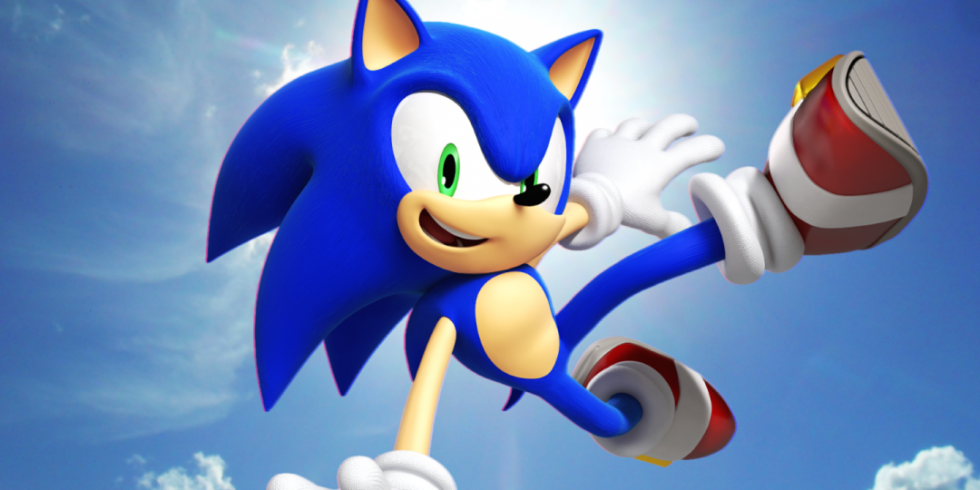 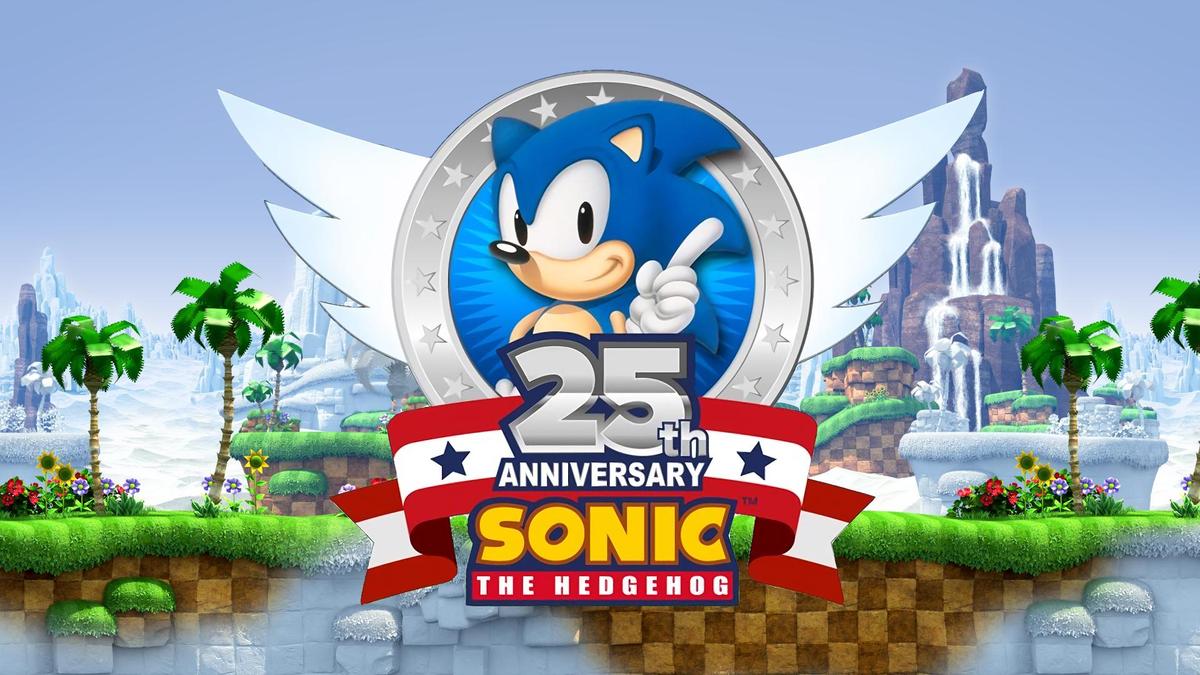 To celebrate the 25th anniversary of Sonic The Hedgehog, developer and publisher, SEGA, held an event with Team Sonic in Tokyo yesterday. During this event, Team Sonic head, Takashi Iizuka, confirmed what many already were suspecting, a new Sonic game is scheduled to be released in 2017.

Not a lot of details were given, but we will not have to wait very long to hear more about this new installment in the iconic franchise. A larger 25th anniversary party will take place in San Diego on July 22nd, and it was stated that the new game will be revealed there. The event will be streamed, and hopefully they will share gameplay footage and details on where they are heading with this game when it comes to plot, characters, and new features. As of now, there is not even information on what consoles they are launching on, but considering their connection to Nintendo, it wouldn't be a surprise if the launch coincides with the launch of the new Nintendo console, NX. It is also going to be interesting to see whether they choose to go Nintendo exclusive, if only for a limited time, or if they are going big and launching on PS4 and Xbox One too. We will most likely find out in about a months time.

Sonic the Hedgehog started off as quite the success in 1991, and this paved the way for plenty of sequels. The game went from being a SEGA exclusive to appear on other platforms after the death of Dreamcast, and it has been launched on almost every console available since, with varying success. The latest installments of the game have been getting rather mediocre reviews, and it is going to take some magic from the developers if they are going to get the franchise rolling again. Lets hope they are up for the job.

What are your expectations? Are you looking forward to a new Sonic game, or have you lost faith in our blue friend?