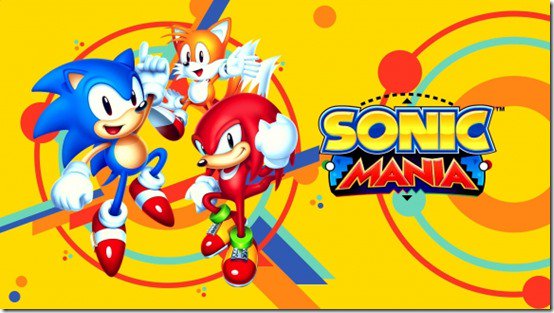 Sonic Mania Plus is coming on July 17, Sega has announced. A new trailer dropped the release date along with some nifty animation and new gameplay footage that includes the two new playable characters, Mighty and Ray.

Mania Plus is an updated edition of a digital release from last year for PlayStation 4, Xbox One, and Nintendo Switch. The physical version includes holographic packaging, a 32-page art book, and a reversible cover that gives it Sega Genesis-style cover packaging. In-game, Sonic Mania Plus adds an Encore Mode and an expanded four-player competition mode, along with the two new characters.

Sega has also recently announced a partnership with Puma for Sonic-inspired sneakers an apparent teaser for Sonic & Sega All-Stars Racing. We're still waiting to hear more details on what exactly that entails, but it seems Sega is going all-in on its hedgehog mascot again.

Sonic Mania itself was a retro throwback to the character's 16-bit glory days. In GameSpot's Sonic Mania review, Matt Espineli called it the best Sonic game ever made, thanks to its combination of old and new ideas, distinct character play-styles, and top-notch level design and unlockables.