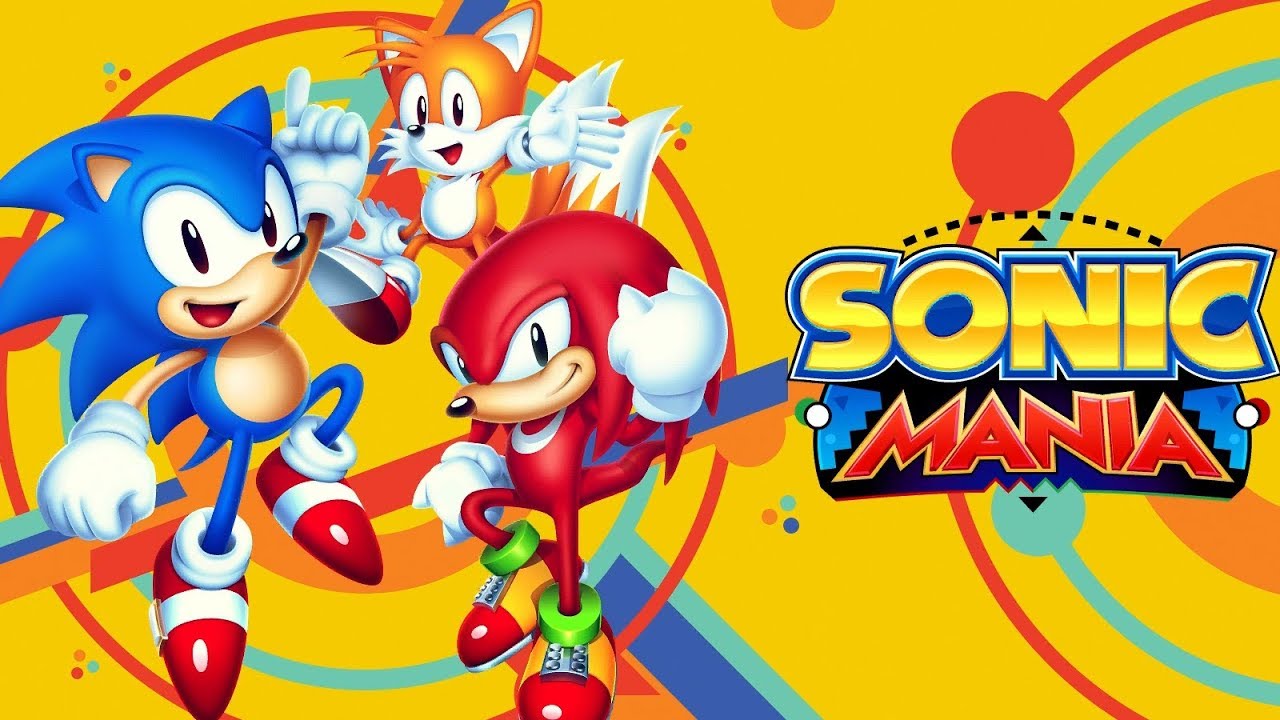 Sonic Mania, last year's acclaimed entry in the Sonic series, is finally set to get a physical release. Sega has revealed Sonic Mania Plus, a physical re-release of the existing game that packs in some brand-new content.

Among the new features are two new playable characters, Mighty and Ray. There's also a new Encore mode and an expanded version of the four-player competition mode where you go head-to-head with other players. This was all shared during a Sonic panel at SXSW and then teased on Twitter, so we don't yet know all the details.

Sonic Mania Plus will be available in a physical package this summer for Switch, PS4, and Xbox One. That's notable, as the only physical version of Mania was the Collector's edition (which came with a digital copy of the game itself). This new Plus version includes holographic packaging, a 32-page art book, and a reversible cover that makes the game look like it's for Genesis.