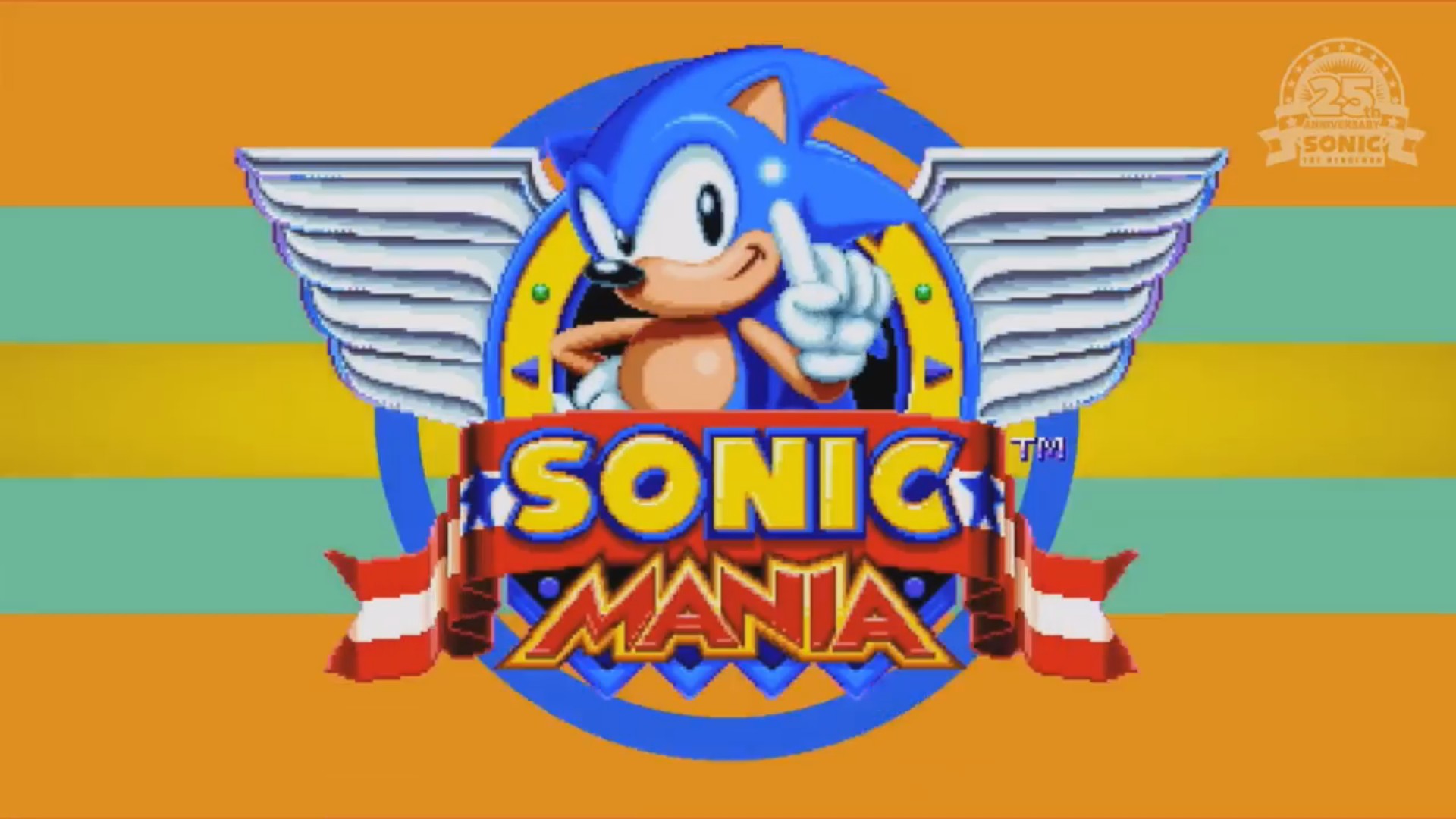 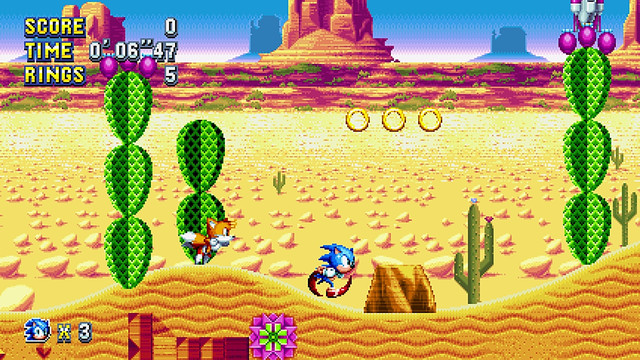 Sonic Mania, the revival of the 2D side-scrolling Sonic platforming games from the ’90s, is set to be released Aug. 15 on Nintendo Switch, PlayStation 4, Windows PC and Xbox One, publisher Sega announced today.

The game was originally scheduled to launch in the spring, but Sega announced in March that it had delayed the platformer to this summer.

Sonic Mania, which is being developed by Headcannon and PagodaWest Games in collaboration with Sega and Christian Whitehead, will offer a mix of new levels and updated versions of classic Sonic stages. Sonic the hedgehog, Tails the fox and Knuckles the echidna will all appear in the game.

Pre-orders for digital versions of Sonic Mania, which will cost $19.99, are now live on Steam and the Xbox Games Store. The game’s Collector’s Edition, which will be available only in North America for $69.99, is available for pre-order at various retailers while supplies last.