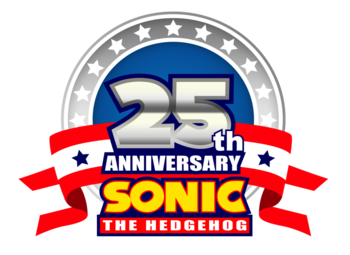 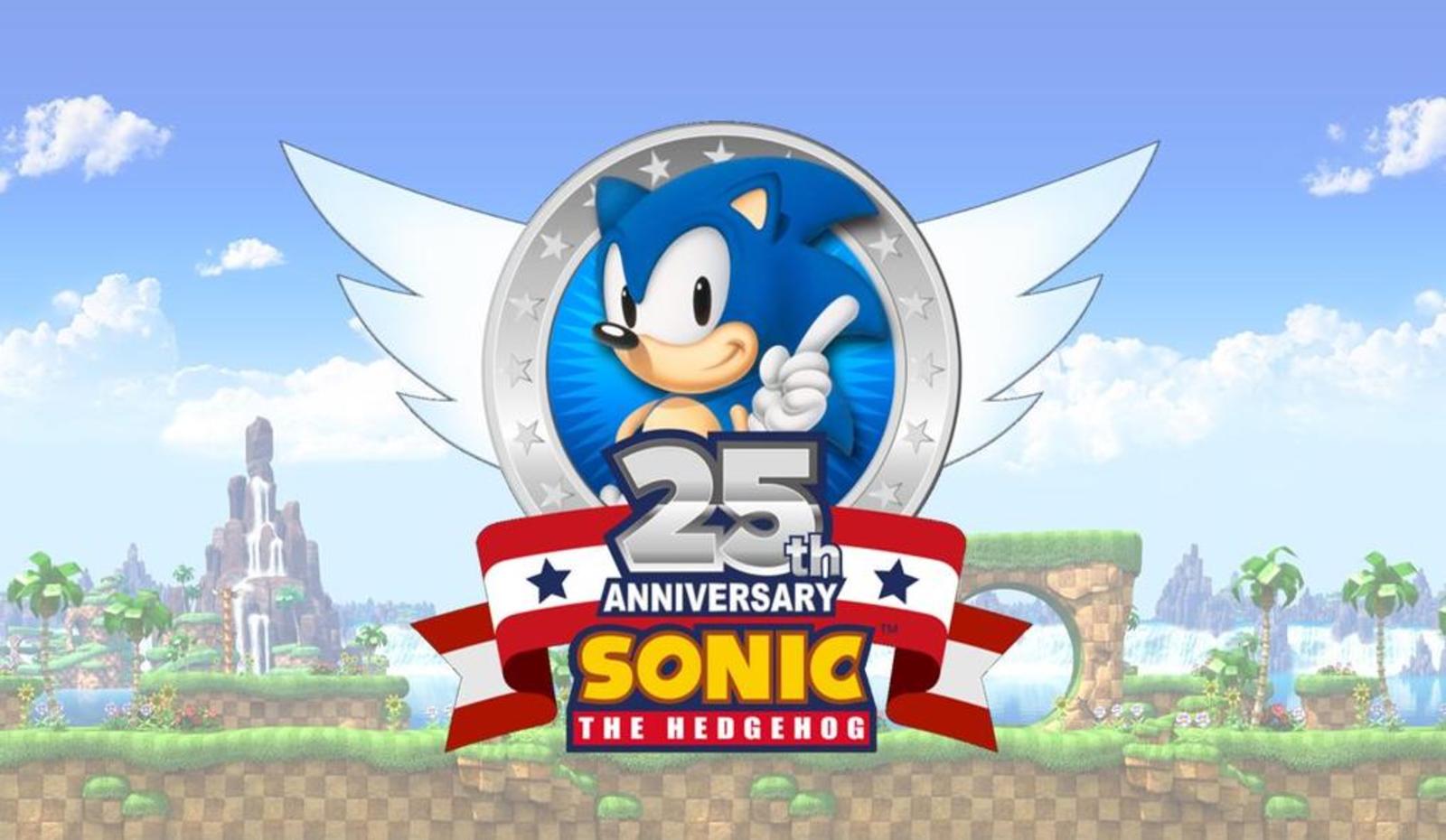 2016 marks the 25th year of the Sonic series. Beginning with Sonic the Hedgehog in 1991, the series went on to spawn tons of sequels and spin-offs, and even a few movies and cartoons. Sonic was one of the biggest mascots of the 90's, and was a huge competitor to Nintendo's mascot, Mario. While Sonic and friends have been going through a rocky mess of some not so great games lately, Sega assures us that they're "up to something good." This "something good" is presumed to be a 25th anniversary game.

On May 23, the official Sonic the Hedgehog Twitter account posted a 'What People Think I Do / What I Really Do' meme depicting Sonic, with the line "We solemnly swear we're up to something good," referencing a famous line from J.K. Rowling's Harry Potter series. However, the thing worth noting in this meme is the final panel. The "What I actually do" panel shows a loading logo alongside the text "game development in progress."

Sega's Aaron Webber runs the Twitter account, and tweeted on his own account that the blue squares on the top right of the image are just there for design purposes, but there is a hint elsewhere. It isn't known if this "hint" is in the image itself or something else all together. People theorize that if Sega planned to reveal a new game, it would be at their up-coming 25 anniversary party at the San Diego Comic-Con during the summer. Sega promised a special look into the future of Sonic at this party, and also promised a special announcement.

Hopefully this anniversary game will go back to the roots of what made Sonic so good all those years ago. Are you a fan of Sonic? Will you be attending the event? Let us know in the comments!