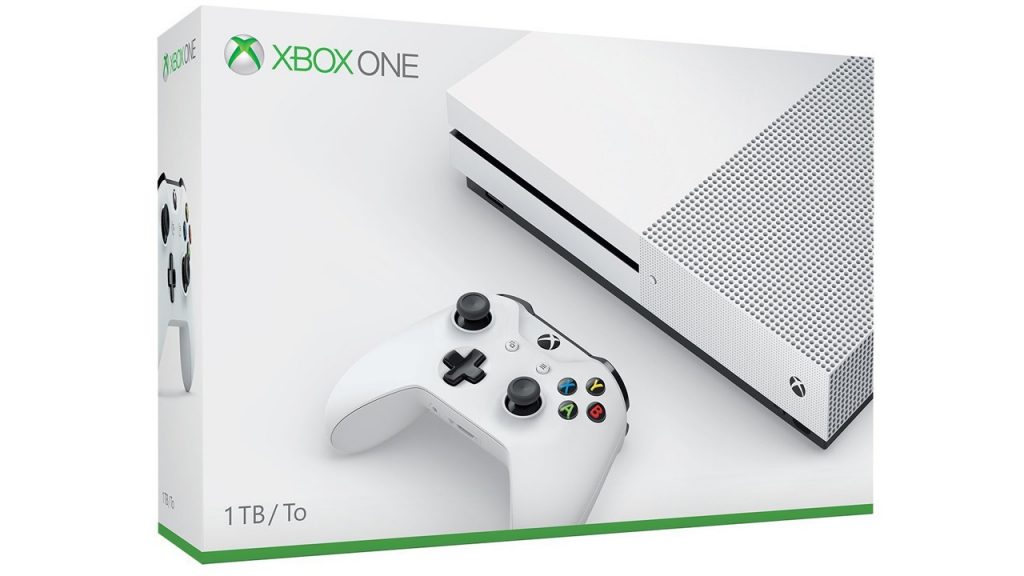 In an Xbox Wire post, Microsoft said these prices will be available only for a limited time, though a specific end-date and time was not mentioned.

The $50 off deal is good at a variety of US retailers, including Amazon, Target, GameStop, Best Buy, and Walmart, as well as the Microsoft Store.

This price cut comes just before Microsoft is expected to announce new details about Project Scorpio, including possibly its price and release date, at E3 or potentially sooner. GameSpot will report back with more details on the console as they're announced.

In other Xbox news, Microsoft has announced that Xbox One S models now support 4K streaming through Amazon's video app.