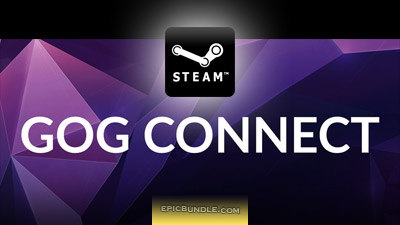 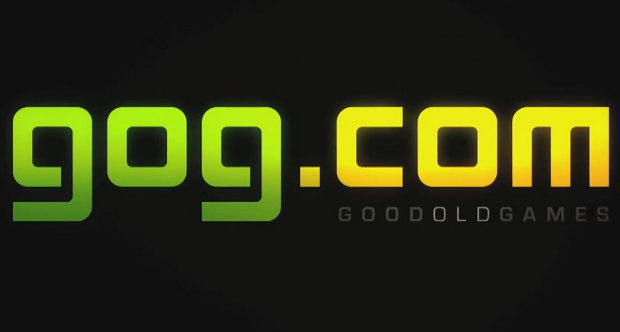 ​
CD Projekt, the company that brought you The Witcher game series has announced that you are now able to import some Steam games into GOG. GOG is a website which allows you to purchase video games and movies now at a discounted price. CD Projekt has stated that reason behind this integration is simply because they don't believe gamers should ever have to buy a game they own more than once, just because it's on another platform. There are more than 6,000 games on Steam but this integration will only allow you to import a little over 20 of CD Projekt's games. Some of these games are big name games, these include:

You can find the rest of the line-up that will be imported here.

This phenomenal GOG Connect feature is not going anywhere. However, the games in this feature will come and go. CD Projekt has made this fantastic offer possible by collaborating with other developers and publishers in the gaming industry. Make sure to grab the games offered during the event as soon as they become transferable. In order to import eligible games, you must connect an active Steam account on GOG's "connect" page. A downside about this is that you can only connect one Steam account, this is permanent.

In addition to the festivities, GOG will be holding amazing deals. You will be able to snatch games like Saints Row The Third for an astounding low price of only $3.76. What are your thought's on GOG's new feature? Let us know in the comments below!