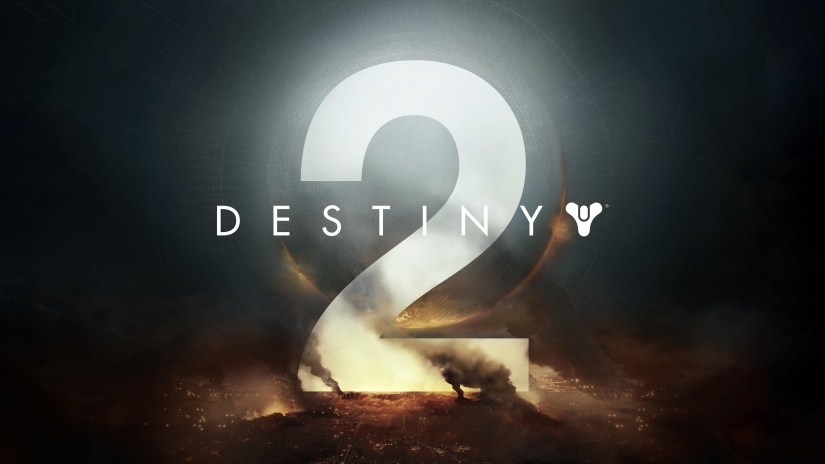 Destiny 2 has improved quite a bit with the release of the game's latest big expansion, Forsaken, but there are plenty of little annoyances that persist in the game. Bungie is fixing a few of those problems with its next update, 2.0.5, including altering how Exotic weapons and items drop and making essential Masterwork Cores a lot more plentiful.

Bungie released preliminary patch notes for the update on its blog, which details a bunch of little but significant changes coming to Destiny 2. They're all focused on improving quality of life in the game by removing irritations and making the game smoother. That includes reducing the time you'll be spending doing tedious tasks, like turning in materials to vendors and deleting inventory-clogging shaders.

Another change in the update should make the Masterwork Core system work a little better post-Forsaken. Bungie changed that system with Forsaken, making Masterwork Core items necessary to infuse weapons and armour into one another. That made choosing which weapons to infuse a more meaningful choice in Forsaken since infusions are now more costly--but it also has been tough to find ways to earn Masterwork Cores when you need them.

Update 2.0.5 changes Masterwork Cores to Enhancement Cores and adds new ways for players to obtain them more reliably. Cores will be added as rewards to Spider bounties, which are available each week in the Tangled Shore, and in Scrapper bounties, which have a chance to appear randomly when you break down equipment you don't need.

Probably the best change in the update, though it won't come up too often for most players, is an improvement to how Exotic weapons and armour drop. Currently, Exotics appear very rarely during game activities, making them extra special when they appear--but the fun of getting some of the best loot in Destiny 2 is undercut when you receive a duplicate of an Exotic you already have. Update 2.0.5 looks to decrease the likelihood of duplicates, and removes the Exotics earned in missions from the random drop pool. That should make it much more likely to find new Exotics out in the world, rather than yet another pair of Gemini Jester pants.

There are a few more changes in the update, like increases in damage for the Wish-Ender bow and Malfeasance hand cannon, and some improvements to Trace Rifles.