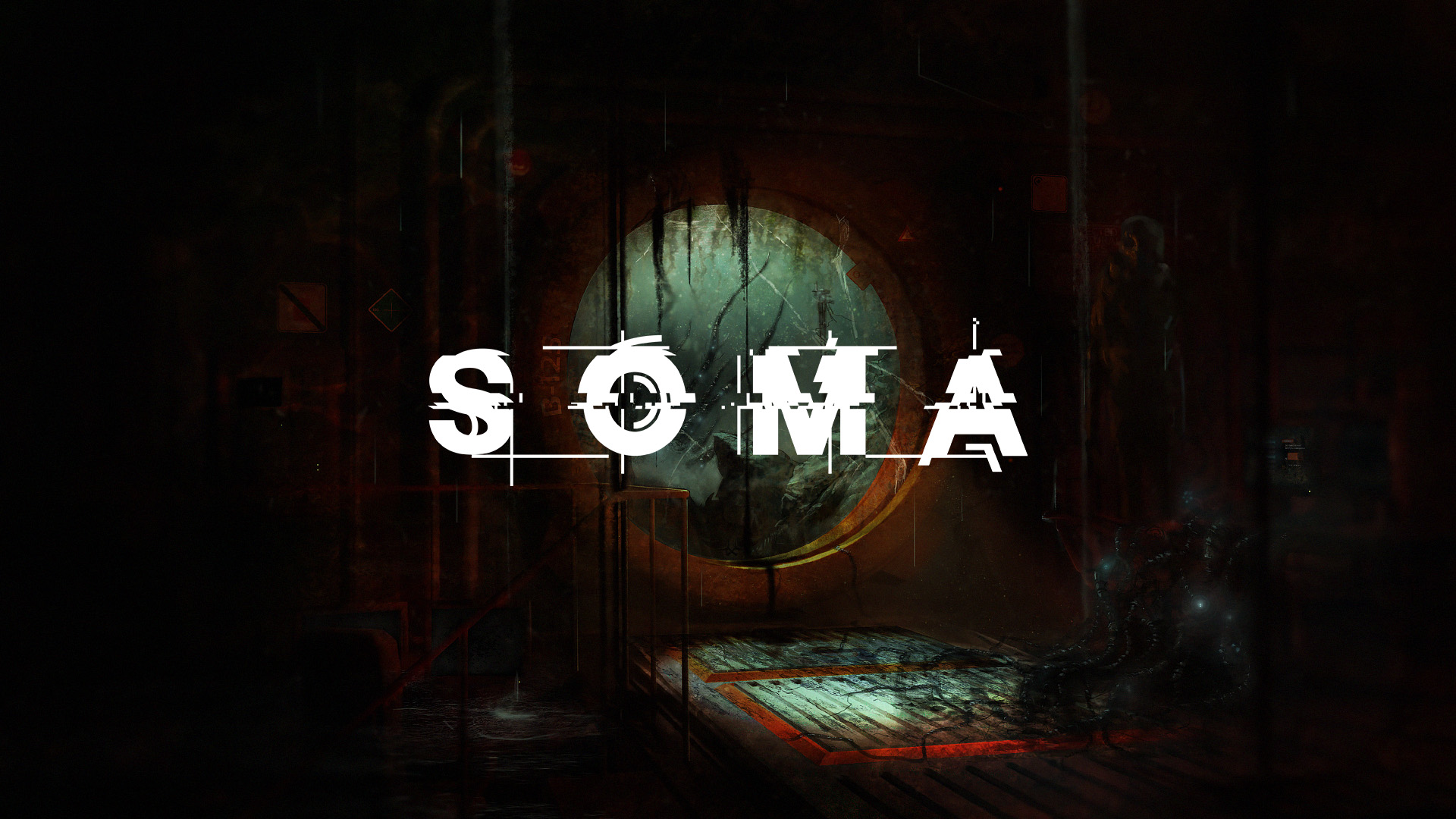 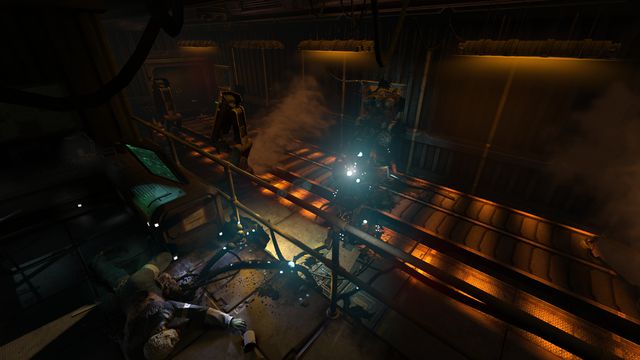 Frictional Games released its psychological horror game SOMA on Sept. 22, 2015. One year and one day later, the critically acclaimed indie has broken even and sold more than 450,000 copies, much to its developer’s delight.

Soma was a gamble for the studio, whose best-known work remains the terrifying Amnesia: The Dark Descent. Frictional Games published a postmortem on its blog today to explain why SOMA’s financial success is such a cause for celebration.

"Taken together with salaries and all other kinds of expenses, SOMA cost quite a bit to make — well over 10 times what Amnesia: The Dark Descent cost us," the developer wrote.

Although Amnesia sold almost 400,000 copies on Windows PC alone in its first year, SOMA’s combined PC and PlayStation 4 sales still turned a bigger profit for Frictional Games. It’s rarely been discounted, while the cheaper Amnesia can regularly be found on sale.

SOMA has also been better received critically than Amnesia, despite its more obscure storyline and at-times frustrating monster encounters. It earned a spot on our Game of the Year list last year, and user reviews have also been kind.

"Currently our Steam reviews have 98 percent positive calculated short term and 95 percent counting the total," according to Frictional’s post. This makes Soma the most well-liked game we have ever made.

Frictional has two more unannounced projects in the works, and overall, the studio sounds far brighter than it did back in March. The studio published another postmortem then about SOMA’s profitability prospects, wherein it tried to keep optimistic about continuing sales after crossing the quarter-million sold mark.

The studio has been transparent and reflective about SOMA since it launched, making blog posts like these great reads. As for the game itself, watch 35 minutes of gameplay below to see the sci-fi horror game for yourself.