Solve The Mystery Behind A Murder In Dead Secret 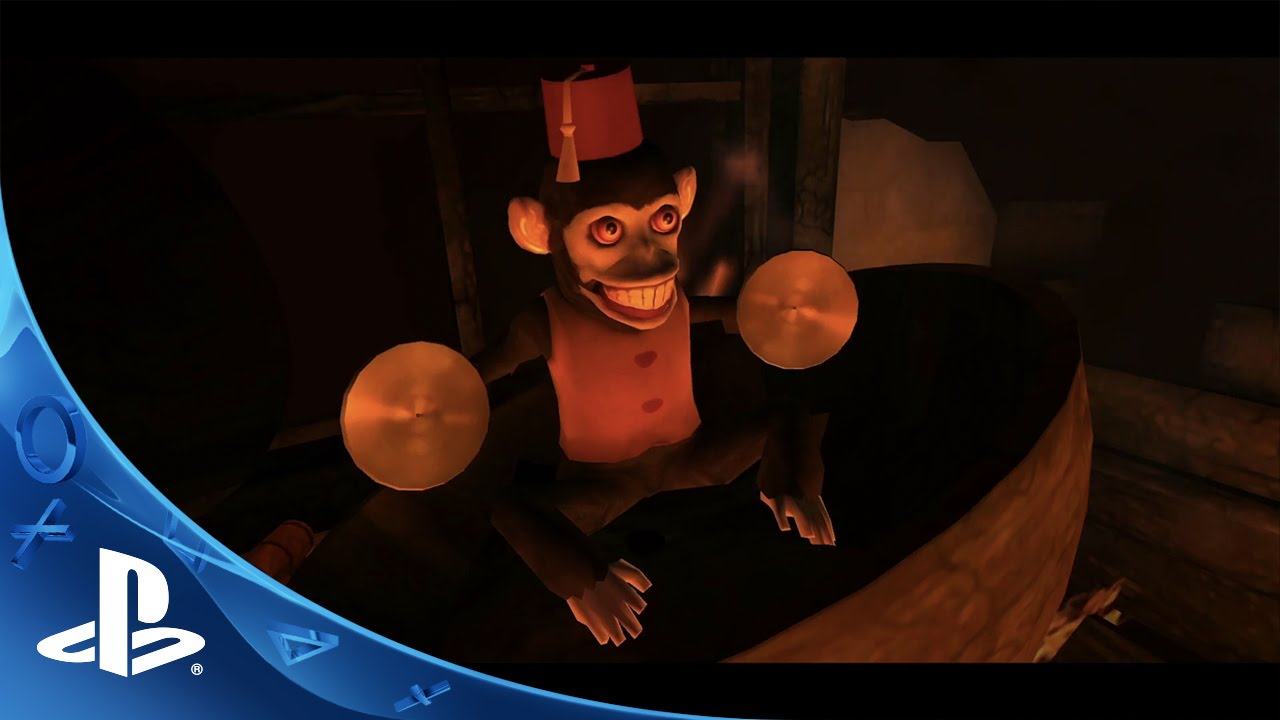 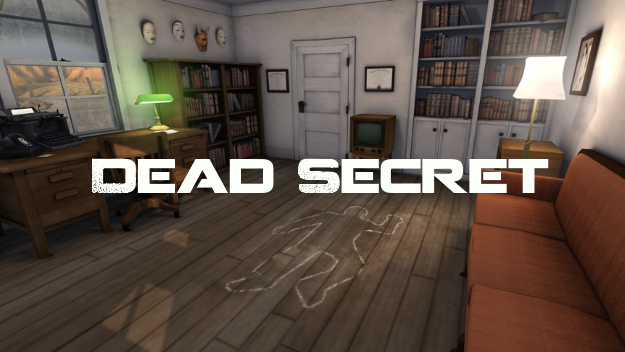 ​
Who killed Harris Bullard? This is the primary goal of the upcoming VR title from Robot Invader, Dead Secret. Prepare to be thrown into an alluring story where you must uncover the secrets of this man's life, lest the killer ends up taking yours.

Dead Secret follows the story of an aspiring journalist on a mission to get a front-page story. You'll be investigating a man named Harris Bullard, a man who's kept himself distanced from the rest of society, leading to public knowledge about his past being a total mystery. The thing about Harris is that he's dead, and it's up to you to find out who killed him, and why. While the police have concluded their investigation, and don't suspect any foul play was involved; you're 100% sure Harris was murdered. In this upcoming game designed for both console and VR, you'll be doing whatever you can to uncover the secrets behind Harris' abnormal past. Your adventure will take you to the crime scene, where you'll have to uncover clues, secret documents and decipher mysteries. Bullard took every last secret he had with him to the grave, and the killer would prefer everything stays that way. it's up to you to explore his home to uncover the truth behind his death, and expose the killer for who he truly is.

Robot Invader, the team behind Dead Secret, have been developing the game for console since 2013. In 2014, they decided to make their main focus virtual reality, which forced them to re-build the game again from the ground up to fit their new virtual reality needs. The end result is a hybrid game. While Dead Secret may be designed specifically for VR, it remains firmly connected to its console gaming roots it was originally based upon. The team at Robot Invader spent years researching how games in the horror and mystery genre work, and what lead to their success. Dead Secret is heavily influenced by games such as Clock Tower, Siren, and Deadly Premonition, so if you've enjoyed any of these games, you just might enjoy Dead Secret as well. They describe the game as something anybody can play and enjoy, but they hope that fans of the horror genre will be pleased with the end result.