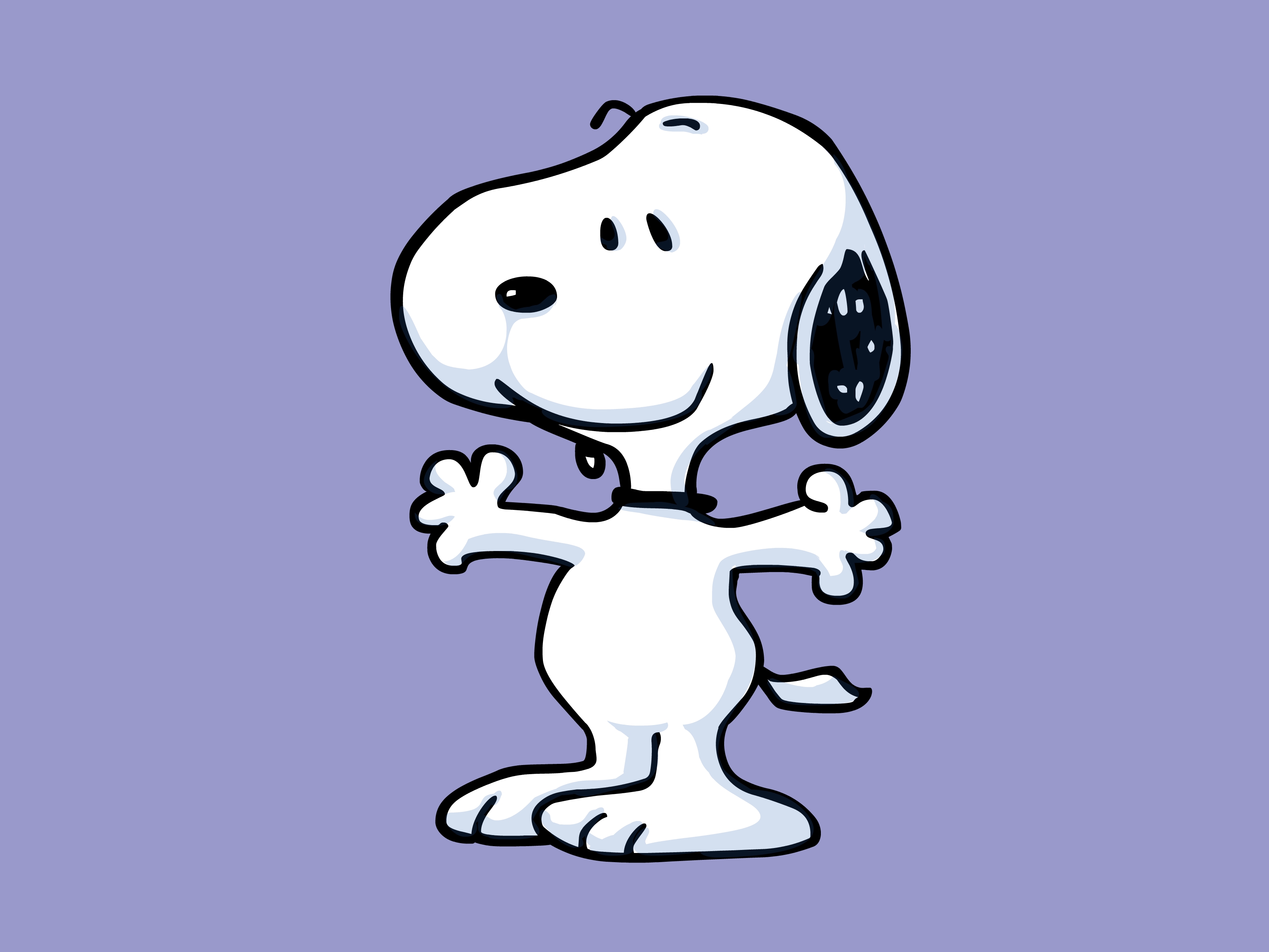 Snoopy’s latest interactive adventure is a puzzle game called Snoopy Pop, which launches today on Android and iOS. It’s a Puzzle Bobble-style game, with Snoopy looking to save Woodstock and his fellow avian friends from the bubbles they’re trapped in. Snoopy Pop is a free-to-play title with in-app purchases, and that’s where publisher Jam City is coming in with a significant contribution to a canine charity.

Jam City announced today that it will donate up to $100,000 from sales of Snoopy Pop microtransactions to Canine Companions for Independence, a nationwide nonprofit organization that gives assistance dogs to children, adults and veterans with disabilities. Canine Companions trains dogs itself and then provides them to recipients at no cost.

“Supporting Canine Companions for Independence has a special place in my heart, and this Snoopy Pop collaboration is a fun way to do just that,” said Jean Schulz, board member and chair emeritus of Canine Companions for Independence, in a news release. She is also the wife of the late Charles M. Schulz, the creator of Snoopy and the Peanuts comic strip.

Jam City soft-launched Snoopy Pop earlier this year in certain regions, but the game is going live worldwide today on Android and iOS. Players can spend real money on an in-game currency called Coins, and use it to purchase items like boosters — which take the form of friends like Charlie Brown and Lucy van Pelt — and extra lives. You can see some snippets of gameplay footage in the video from April below.