SNK Anniversary Collection is Coming to the Nintendo Switch 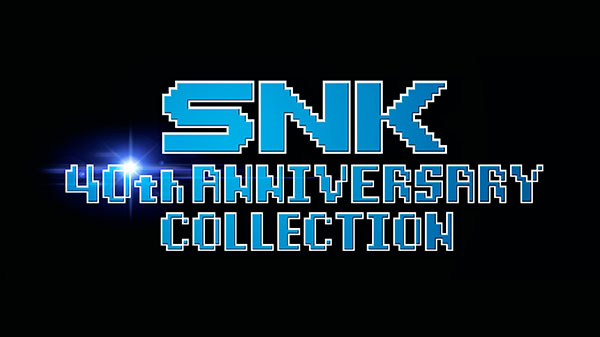 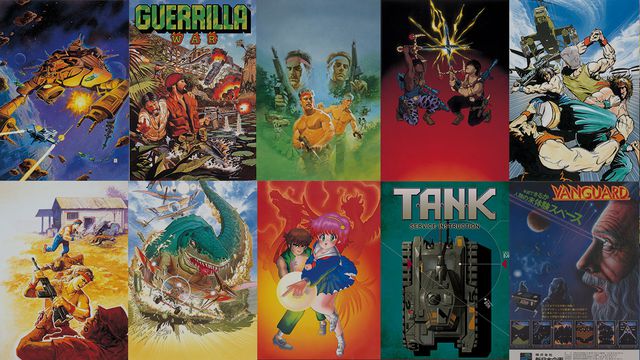 SNK is bringing a selection of its classic arcade and console games to Nintendo Switch this fall as the SNK 40th Anniversary Collection. The compilation focuses on the company’s games released during the 1980s — the pre-Neo Geo era.

The SNK 40th Anniversary Collection will include at least 13 titles, some of which have both arcade and console versions. In publisher NIS America’s announcement, the company said more titles are to come, but here’s what’s confirmed so far:
The SNK 40th Anniversary Collection will include a few modern conveniences, like the option to “rewind and save at any time” and “redesigned control schemes for a modern feel.” The compilation will also include an “SNK Museum” that promises a look at the history of the developer through high-definition artwork and promotional materials.