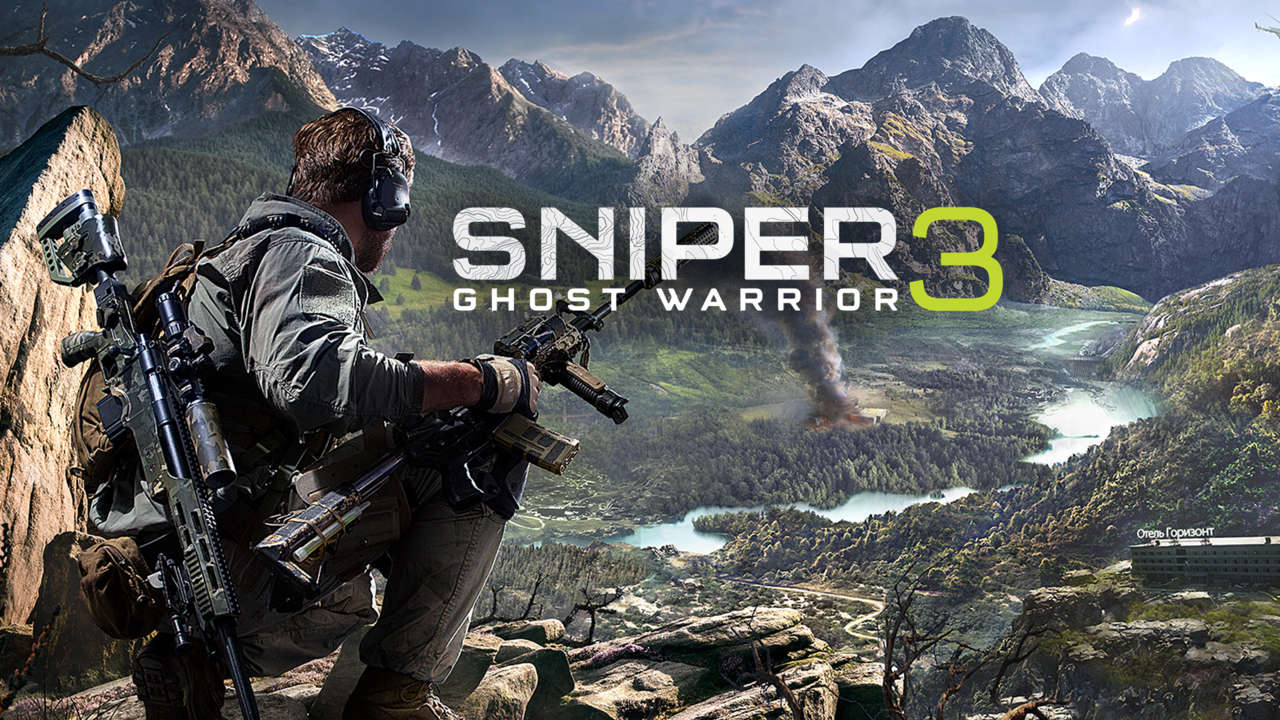 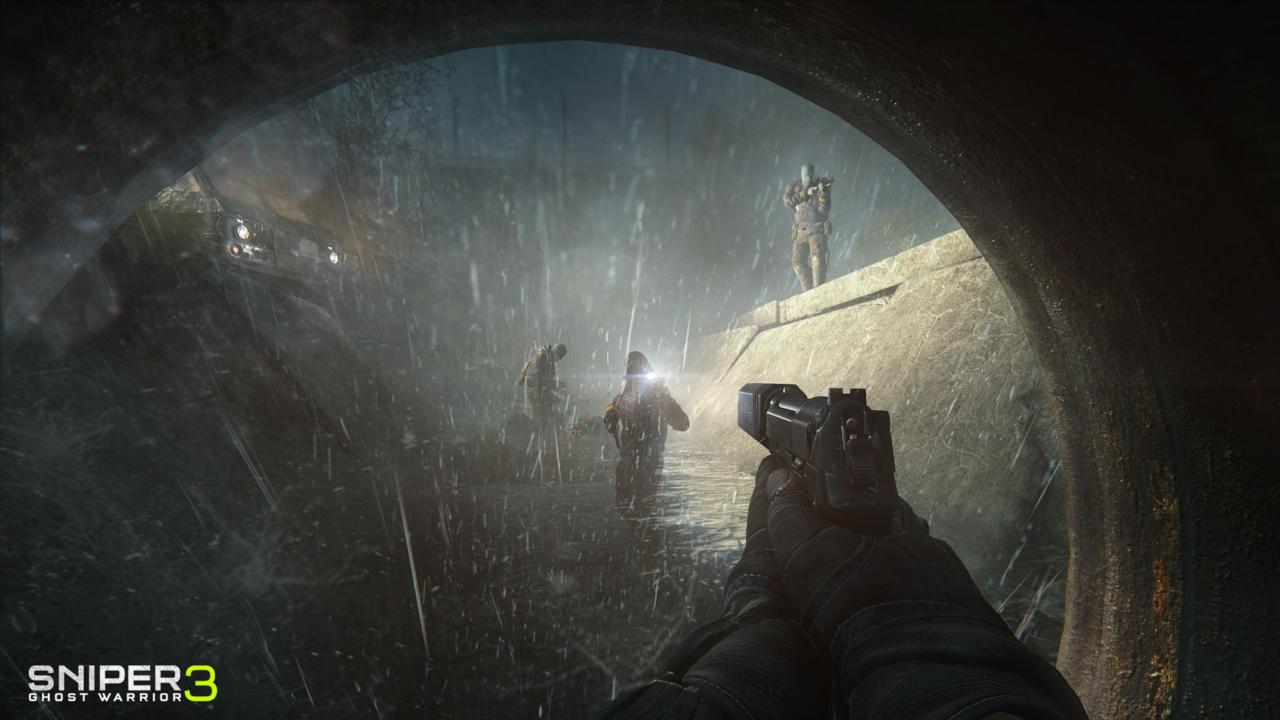 ​
An open beta for Sniper: Ghost Warrior 3 is on the way, developer CI Games announced today. Starting today, January 17, you can register for a chance to get into the pre-release play period. The beta includes two single-player missions, Cut Off and Blockout (full descriptions can be seen below), and begins on February 3. The beta is only being held on PC.

Cut Off: The Separatists control a large antenna array, which lets them use satellites to track enemy movements and communicate with distant outposts. Jon needs to infiltrate this compound and manually reposition the dishes to intercept the satellite signal. Gaining access to enemy communications would give Jon and his team a tactical advantage over the enemy, as well as possible intel on his brother, Robert.

Blockout: Jon's cooperation with the local resistance, the Rotki Lions, gave him the location of one of the targets from his most wanted list--a list containing the names of war criminals that Jon can neutralize to bring justice to the people of Georgia. The target is Ivan Krustchev. He's hiding out in an abandoned apartment complex, surrounded by his guards. How will you complete this mission? Will you use your sniper rifle from the opposite building, storm the outpost with your assault rifle, or sneak past the guards and quietly take out your target? Ghost Warrior 3 is scheduled launch on April 4, 2017 for PC, as well as PlayStation 4 and Xbox One.