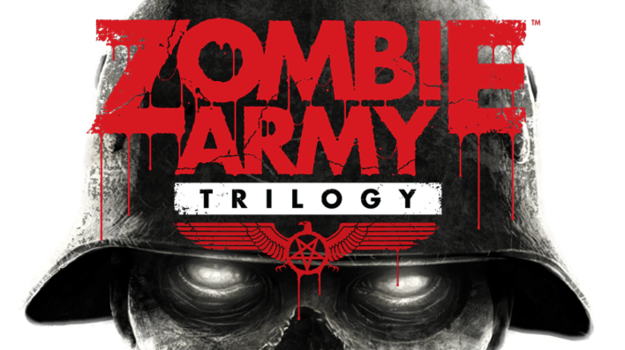 The developers of the Sniper Elite franchise, Rebellion, recently announced the remaster of their spin off series Sniper Elite: Nazi Zombie Army. It will be launched as a bundle including Zombie Army 1 and 2 remastered with new enemies and visual effects and also featuring a previously unreleased third title, Sniper Elite Nazi Zombie Army III. Previously being available on PC only, these games are now being distributed to a wider mass of players. Rebellion is going big and releasing a World War II zombie apocalypse not just on PC, but on the Xbox One and PlayStation 4 as well.

"Berlin 1945. Facing defeat at the hands of the Allies, Hitler has unleashed one last unholy gamble - a legion of undead super soldiers that threatens to overwhelm the whole of Europe." 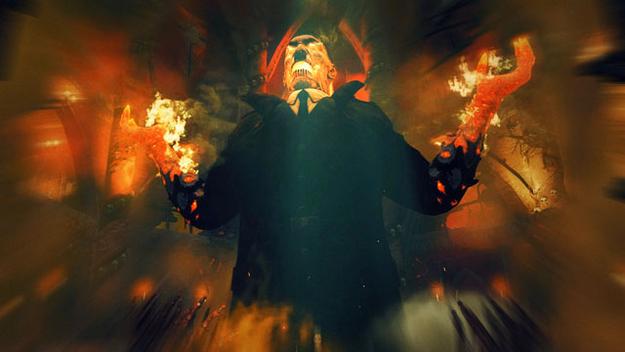 The concept is fairly simple to grasp, it's a third person shooter laid out pretty much like Left 4 Dead. Unlike the original Sniper Elite games, you are not at all relying on stealth to stay alive and reach your goals. You do however run around as Sniper Elite's main character, Karl Fairburne or one of the other seven playable character you have to choose from, but you are collecting things, trying to get to the next stage without being taken down by the standard walkers, mowed down by hordes of skeleton zombies and avoiding the giant gunner zombies that takes a little more than one direct head shot to take down. You also have to take out the roof jumping sniper zombies as well as an array of new enemy types introduced in this remastered version. So guns blazing is definitely the way to go here. You have 15 campaign missions to get through, which includes all missions from the three games. Embark on these either by yourself or you can go coop with up to three friends. The same goes for the horde mode. To help you survive all this, you have 25 different weapons and explosives to choose from.

"The cult shooter series comes to an apocalyptic conclusion; recut, remastered and unleashed with an entirely new third campaign!"

The Elite Sniper series' trademark X-ray kill-cam is a feature many will be happy to see included, it gives you a very detailed look at the damage your bullets inflict on what remains of the zombie's rotten bodies. Who wouldn't want to see the zombie version of Hitler destroyed in slo-mo? That's what I thought.

If you own the previous titles on PC, you can get up to 60% discount when purchasing the Trilogy on Steam. According to them, the expected launch date is March 6, 2015, though Rebellion only noted that the game will launch in "early 2015."

Personally I'm looking forward to this zombie massacre, although I haven't yet tried the previous installments in this series, I did enjoy Sniper Elite III. Is this a game you will be getting?