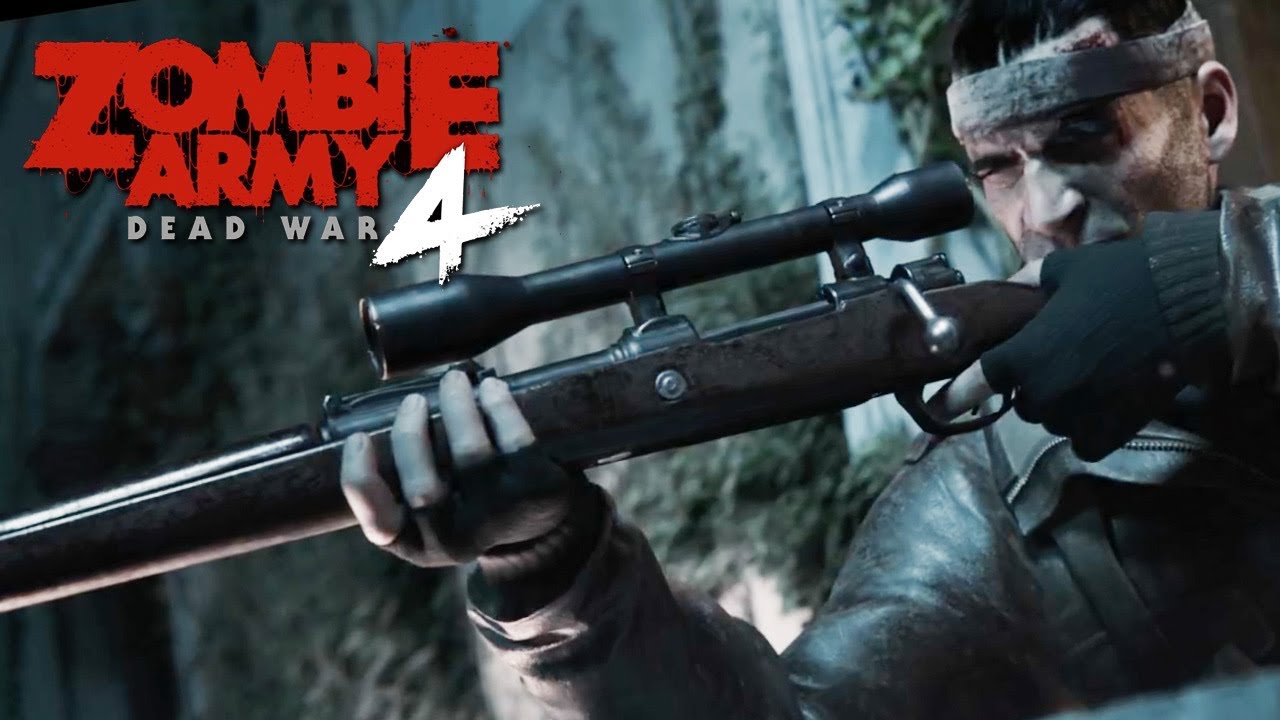 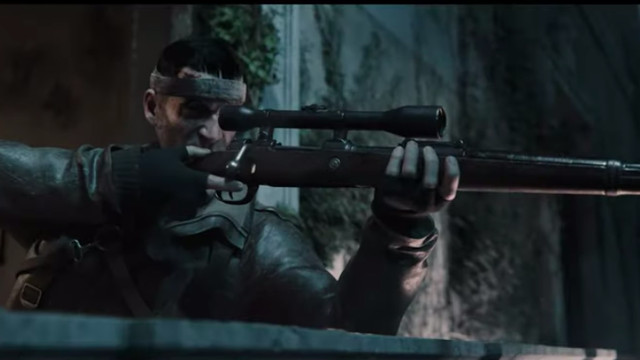 Rebellion, the maker of the Sniper Elite series, said it was bringing “a major unannounced new title” to E3 2019. Now we know what that is: Zombie Army: Dead War 4, which appears to be a sequel to the Zombie Army Trilogy spinoff that followed 2014’s Sniper Elite 3.

In an extended, pre-rendered cinematic trailer, Rebellion dropped gameplay hints more subtle than that hit-you-over-the-head title. Players appear to be working in a team of four, Left 4 Dead style (or Strange Brigade, if you prefer). The fighters, a diverse bunch of women and men, seem to be class-based, or at least have specific perks.

The setup references the events of Zombie Army Trilogy’s campaign when the four heroes (Sniper Elite’s Karl Fairburne, a Russian and two German defectors) killed undead Hitler and cast him into Hell. Now he’s back at the head of a horde of undead goose-steppers (goose-shamblers?). Some of them carry the weapons they had when they were living — a flamethrower for example.

The heroes use sniper rifles, weapon emplacements, booby traps and gear dropped by their foes (all hallmarks of Sniper Elite play) to carve through the horde. The x-ray kill cam is also here, in case you want to shoot the decaying testicles off a wight.

Zombie Army: Dead War 4 does not yet have a launch date (other than next year) but it will be available for PlayStation 4, Xbox One and Windows PC on the Epic Games Store.