SNES Classic Edition Is Out Now 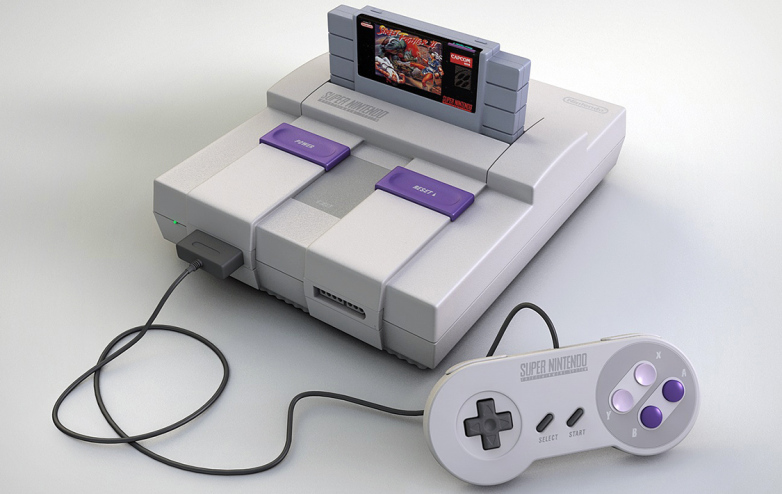 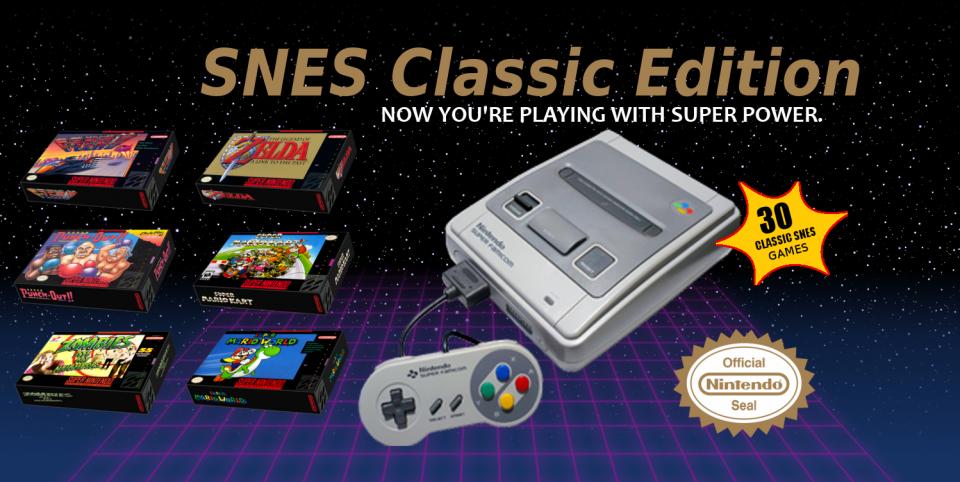 Nintendo's SNES Classic Edition, the mini version of its '90s Super Nintendo console, is out today in Europe and North America. It's been much anticipated, especially after the popularity of last year's NES Classic, which ended up selling out pretty much everywhere. Luckily, as well as bringing back the NES Classic, Nintendo has changed its initial SNES Classic plans and now states it will continue to supply the miniature console into 2018.

In the US, we know Best Buy stores will have SNES Classic units in stock today, while GameStop and ThinkGeek will apparently have a "limited and varied amount of consoles" on sale. UK consumers can try their luck on the high street, but major online retailers like Game, Amazon, and Argos are all sold out for the time being. Australia, meanwhile, has to wait until tomorrow, September 30 to get their hands on the device.

In our SNES Classic Edition review, critic Michael Higham said Nintendo has done a "damn fine job" of evoking childhood nostalgia. The console--which costs US $80 / £60 / AU $120--also includes a rewind feature so you can go back and try again if you fail.

There are 21 games in the package, including Donkey Kong Country, Final Fantasy III, and Legend of Zelda: A Link to the Past, as well as the previous unreleased Star Fox 2. You can see a roundup of all the games here.