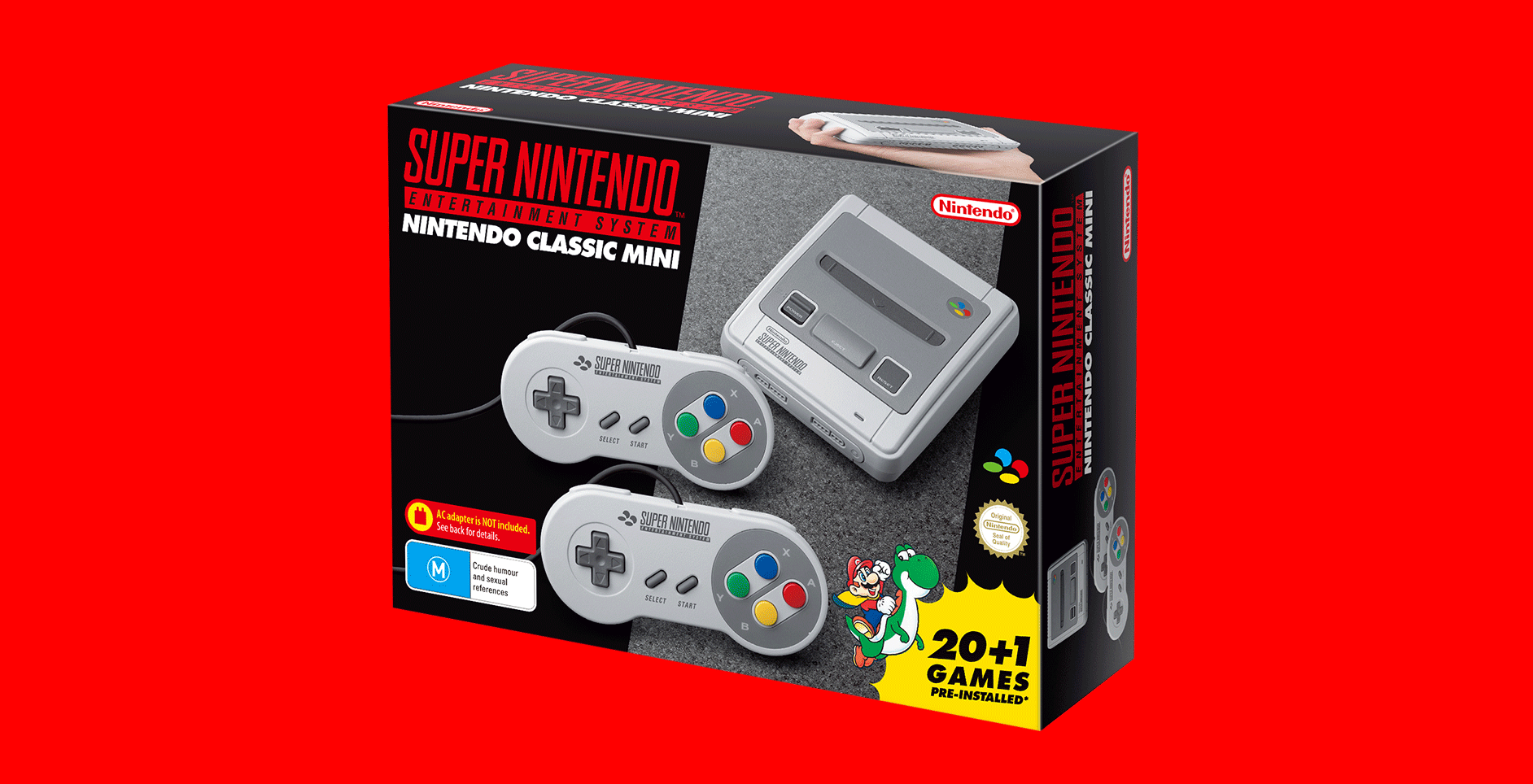 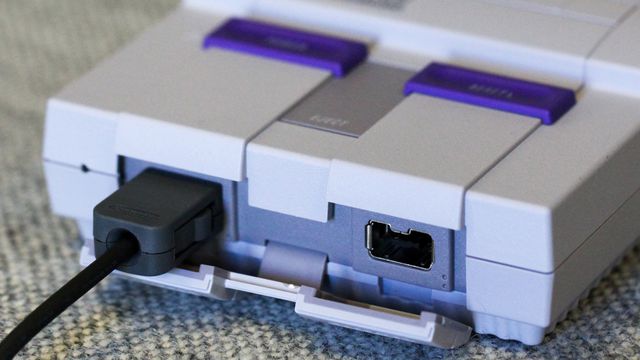 Modders are hard at work

The SNES Classic isn’t officially in stores until this Friday, but folks who managed to get their hands on the console early have made a big discovery: Hakchi2, the program used to break into the NES Classic, is compatible with the miniature Super Nintendo.

“After playing a few games, I wanted to see how it would behave when thrown at Hakchi2,” a user from the burgeoning Mini SNES Mods Reddit community wrote. “To my surprise (though I guess I shouldn't have been given the hardware similarities), it CAN have its kernel dumped and re-written with it with the current version.”


One of the biggest attractions is getting a ROM of Star Fox 2 pulled off the SNES Classic and uploaded online. It’s the exclusive highlight of the system, making its debut appearance there after being canceled in the early 1990s.

That aside, once Hakchi2 is fully functional with the mini SNES, it will enable folks to write data onto the system. That means they can program small but important fixes, like the useful home menu hotkey. Of course, most alluring is the ability to add ROMs of some missing classics onto the system for an ultimate all-in-one Super Nintendo — like Chrono Trigger or Final Fantasy 2.

The NES Classic developed a reputation for being easy to hack into, and it looks like Nintendo didn’t change things in that regard for the SNES Classic. This story is still developing, though, so we’ll keep an eye on just how far along modders get by the console’s release on Sept. 29th.