Smite to Launch on PlayStation 4 Tomorrow 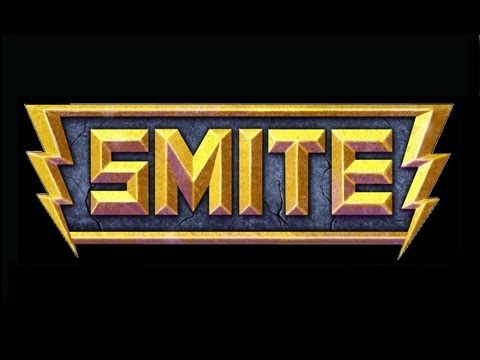 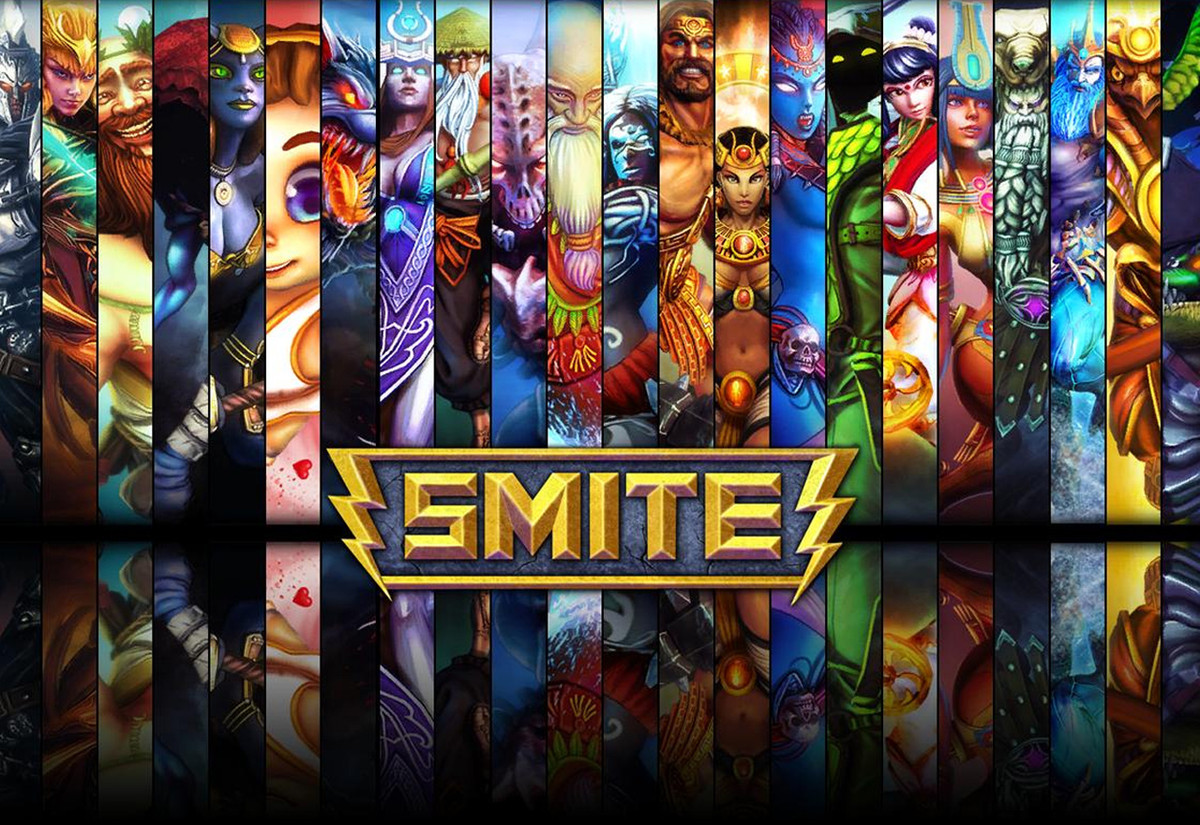 ​
The MOBA genre of gaming has been largely dominated by DotA 2 and League of Legends since their release in 2013 and 2009 respectively. Despite this, independent developer Hi-Rez Studios has not let that get in the way of their own success with their own MOBA Smite, which pulls characters from many mythological pantheons from many cultures across the globe. Smite went from a successful PC release in 2014 to an Xbox One port in August of 2015. Talk of a PlayStation 4 port swirled around the Internet for awhile, and have since led up to a finalized date for a PlayStation 4 release being announced, and it's coming much sooner than you'd think.

Smite will be available to PlayStation 4 owners as of tomorrow, May 31st, at absolutely no cost. The free-to-play action MOBA features intense and strategic action, unique renditions of deities only heard of in myths and stories, and its own eSports scene due to the competitive nature of the game. After May 31st, any PlayStation 4 owner can jump right in and join the 20+ million players who have registered to play Smite already.


​
To coincide with the PlayStation 4 port, Hi-Rez Studios also announced that the game would be optimized for play at 60 frames per second, whereas the Smite beta could only play at 30 frames per second. It will also see the release of new gods, game modes, and trophies since the beta was made available on the PlayStation 4. In addition players will have access to an activity feed to show friends what achievements they've earned, what gods they've unlocked and mastered, and what games and ranks have ultimately been won.

Smite will be available to download for free on PlayStation 4 tomorrow, May 31st.