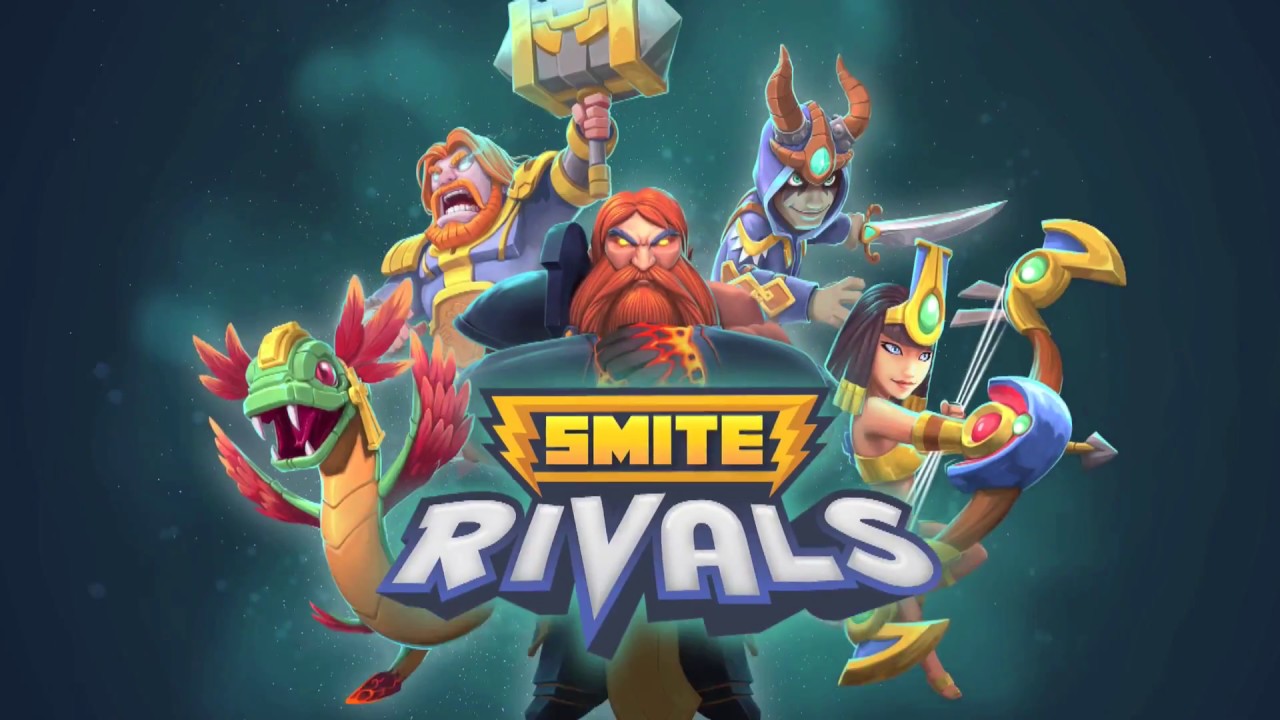 Announced today in the lead-up to the Hi-Rez Expo in Atlanta, Smite and Paladins creator Hi-Rez Studios unveiled its latest free-to-play title for PC and mobile, Smite Rivals. Smite Rivals is a collectible card arena game, which borrows characters and concepts from the company’s popular MOBA, Smite. Players choose a god and associated deck, and face-off against an opponent in real-time battle that evokes the best parts of Clash Royale. Cards can be played onto one of three lanes, sending units of varying strengths and attack types toward the enemy's towers. Once a tower is destroyed, it's then up to the attacking player to destroy their opponent's god for an immediate victory.

The game was unveiled to the public at Hi-Rez Expo, the developer and publisher’s annual event for fans that includes the Smite World Championship. For the first time, the event will also include a Paladins imitation tournament, and a full expo experience for attendees to try out Hi-Rez products, and play the games they’ve been watching on stage at the event.

If you're interested in checking out Smite Rivals, you can do so by signing up for the closed beta over at Smite Rivals.