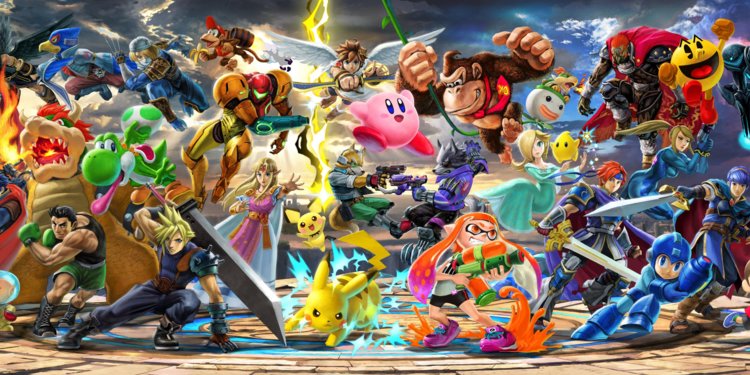 A new Spirit Board event is set to begin soon in Super Smash Bros. Ultimate. This week, Nintendo is holding the second part of the Fire Emblem Fest, which will feature a variety of Spirits taken from the long-running strategy RPG series.

The event kicks off at 10 PM PT on January 17 (1 AM ET / 6 AM GMT on January 18) and runs through the weekend, ending at the same time on January 20-21. During the Fire Emblem Fest, Fire Emblem characters will appear much more frequently on the Spirit Board. You'll also take home extra Gold for defeating them.

The first part of the Fire Emblem Fest occurred back in December and featured the Legend-class Spirits Caeda and Azura, as well Eliwood, Eirika, and others. Both Azura and Caeda will return for Part 2, but this time they'll be joined by a number of characters who didn't appear the first time around, such as the Ace-class Spirits Leo and Takumi.

Nintendo is holding a different Spirit Board event each week in Super Smash Bros. Ultimate. While most are themed around certain types of characters, last week's event rewarded players with twice the normal amount of Spirit experience and Spirit Points. The Mario Time event from December also introduced a handful of exclusive Spirits.