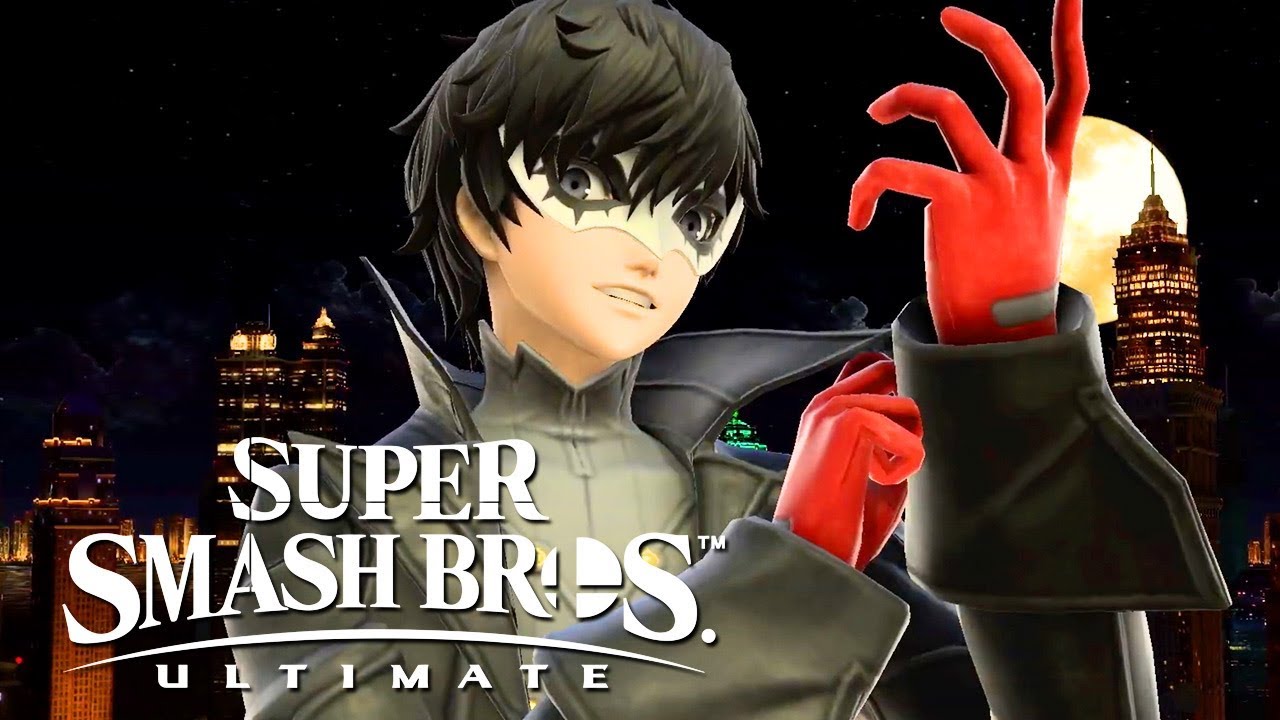 ​
Following its surprise announcement earlier this week, Super Smash Bros. Ultimate's big 3.0 update is now live. The patch adds a wealth of new content and features to the acclaimed Switch fighting game, including a new playable character and Stage Builder mode, plus a long list of balance tweaks for various fighters.

Headlining the update is Persona 5's Joker, who is now available as a DLC character. Joker comes alongside a brand-new stage, Mementos, as well as nearly a dozen music tracks lifted from the Persona series and a handful of Persona Spirits. Additionally, an assortment of Persona- and Sonic-inspired Mii Fighter costumes are available for purchase. The costumes run for $0.75 each, while the Joker Fighter Pack costs $6. Joker is also included as part of Smash Ultimate's $25 Fighters Pass.

The aforementioned Stage Builder, meanwhile, is available free for everyone, and it allows the player to create and share their own Smash Ultimate levels. Nintendo has also added a video editor. This feature gives players the ability to combine their saved video clips and adds subtitles, sound effects, and more. The videos can likewise be shared with other players through the new Smash World hub in the Nintendo Switch Online smartphone app.

Rounding out the update is a litany of gameplay adjustments. Among other things, several of Diddy Kong's attacks have been buffed, and now all characters will be penalized more for continuous dodging. You can see the full list of character tweaks on Nintendo's support website, while the general patch notes for the 3.0 update can be found here.

Nintendo still has four more unannounced DLC characters on the way for Super Smash Bros. Ultimate, as well as a few more Amiibo figures. Three of them--Pichu, Pokemon Trainer, and Isabelle--will hit retailers starting July 26. Figures of Squirtle, Ivysaur, Snake, and Simon Belmont are also on the way this year, although no release date has been announced yet.