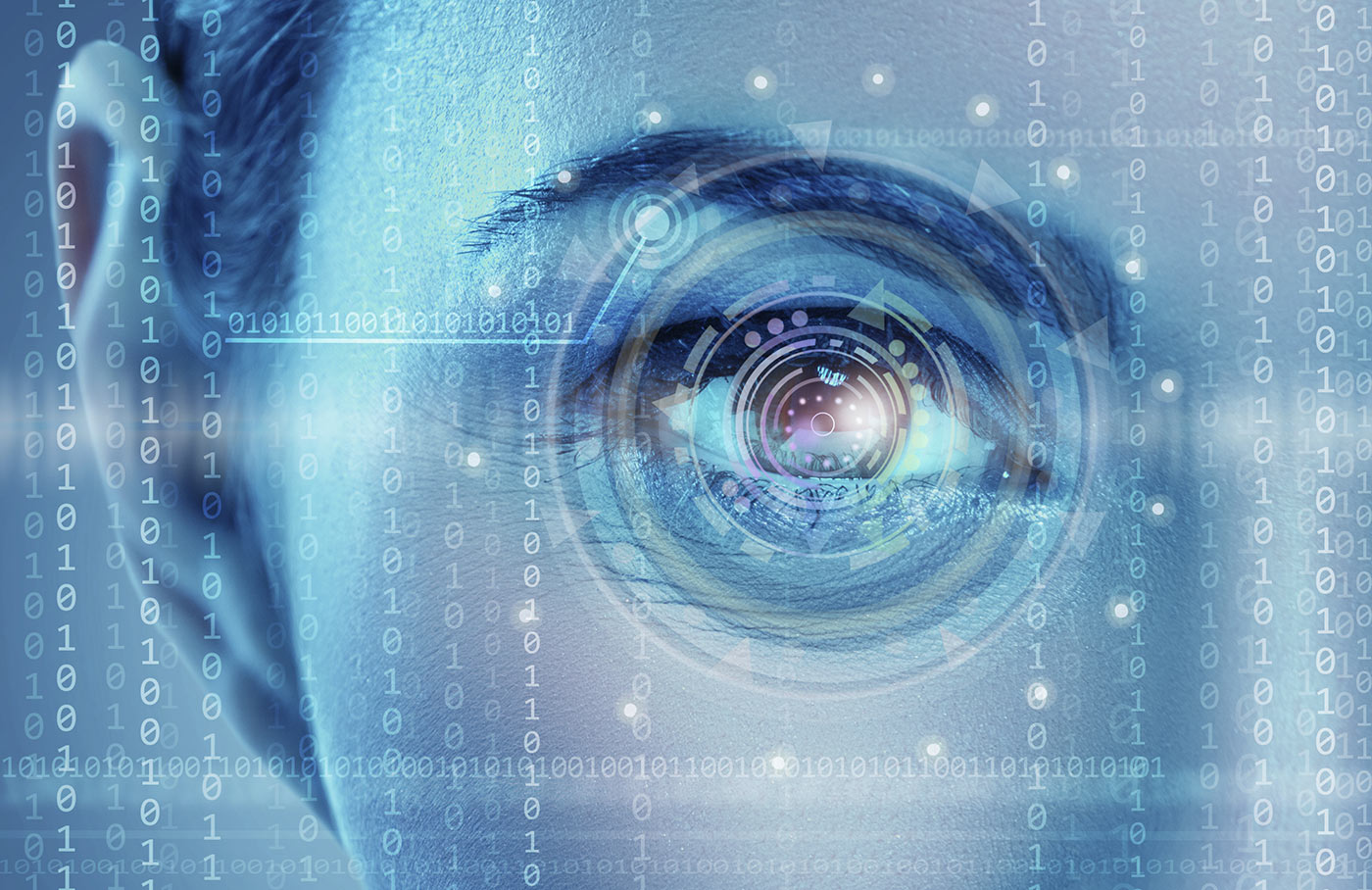 We've all seen one or two spy movies which contained some pretty sick gadgets we all wish we could get our hands on. At the rate technology is advancing this past decade, it's only a matter of time before science fiction becomes reality. With wearable tech now on the rise, we've begun to see things such as smartwatches and virtual reality headsets become commonplace within society. It leaves one to wonder, what's next? In a recent report, it has been revealed that both Google and Sony are taking the next steps to continue the wearable tech trend by bringing us more ocular-based technology. What they have in store is something straight out of a science fiction movie.

Google has filed a patent for a new contact-lens like device, that would be applied to your eye by first injecting a special fluid into the lens capsule in your eye, which would then solidify, bonding the device to your eye. The intra-ocular device will contain two components: the special contact lens and an external device which would be used to control it wirelessly via an antenna in both the lens and external control device. The lens itself will contain some interesting features, such as a sensor, which could possibly be used to control the device by blinking certain patterns, data storage, and the most interesting part, a battery that is powered by an "energy-harvesting antenna." It's currently unclear as to what this contact lens-like device will be able to do, but knowing Google, it's bound to pack some powerful features, with a price tag that's most likely going to keep your average consumer from obtaining it.

Sony has also filed a patent for a similar device, only theirs appears to be a little more advanced. Planned to contain an electroluminescent display, this nifty device will do more than just correct poor vision. Sony's device will allow you to change the color of the lens while you're wearing it, so you won't need to buy a new lens every time you want a different color. The contact lens will also enable users to take and view both video and images, along with advanced controls for image-taking, which will most likely be controlled by the external control device also planned for the product, along with the lens' eyeball sensor made to detect the differences in blinks.

It's interesting to see two tech-giants take an interest in new wearable tech, but concerns have risen over the safety of these devices. The first and obvious concern would be any serious malfunctions rendering a user blind. The second issue with a device such as these would be hackers, or the companies themselves gaining wireless access to your ocular implants and literally watching everything you do. Then you have the issue of making it easier for people to pirate movies or record other events where recording devices are prohibited. Can you imagine having sexual relations with someone while they record it and post it online for everyone to see? While these sound cool for now, the downsides are something that should be considered. Is it worth it for these things to be ventured into, or to the risks outweigh the benefits? What do you think?