Slice Everything Apart in Severed, Coming Soon to PS Vita 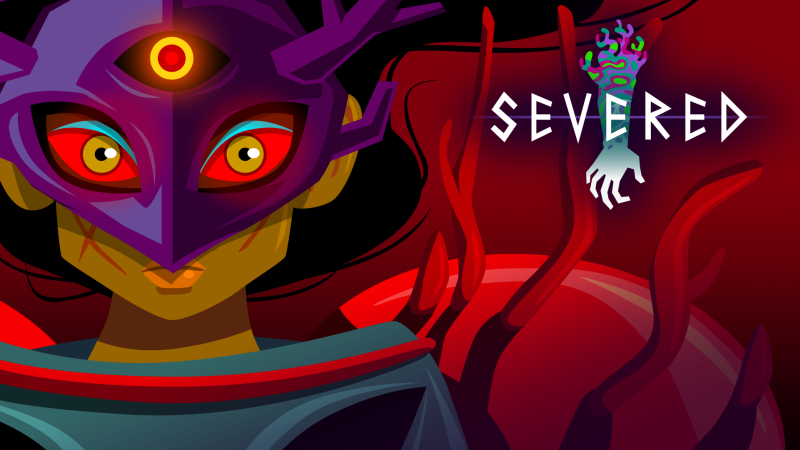 The story of Severed begins with a devastating event that leaves a powerful one-armed warrior named Sasha waking up in a bizarre and unfamiliar world. A strange cloaked figure kicks off all of the odd things she’ll encounter on her adventure by gifting her a living sword. After finding out her family has gone missing, Sasha begins her long journey to find out what happened to them. Her fight for survival starts here.

You’ll need to use a different strategic approach towards every monster you’ll face in Severed. Once you’ve finally killed your first monster, you’ll be forced to face off multiple monsters, each one different from the last. You’ll need to quickly figure out how to defeat the monsters with attributes you’re unfamiliar with. The developers at Drinkbox Studios made the primary focus of the combat system in Severed the PS Vita’s touchscreen. If you’ve ever played Fruit Ninja, you should get a rough idea of what to expect when you play the game. They believe that using the touchscreen to control the game’s sword-based combat, will allow players to have a “deep and complex experience” when playing. They believe this allows for a better overall gaming experience than pressing buttons could ever provide. It’s an interesting take on gaming, and it’s definitely true that touchscreen-based combat allows players to place precise strikes on their opponents. Something you can’t achieve with button-based combat. 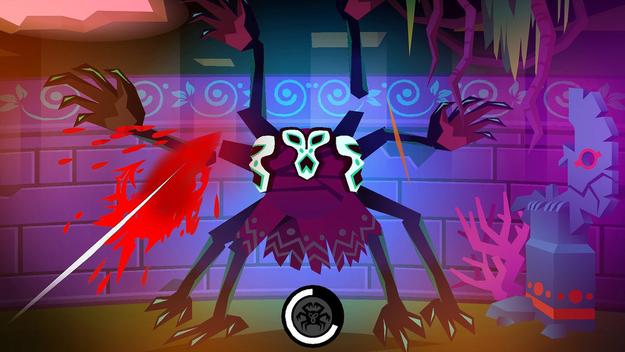 Sasha will have a focus meter that will steadily increase depending on the player’s efficiency when fighting opponents. Once the meter has been completely filled, you can enter “sever mode,” a feature that allows you to toss enemies into the air and sever their limbs from their bodies. Limbs you’ve cut from your opponent’s bodies can be used to upgrade the abilities Sasha has. You’ll need to acquire as many limbs as possible early on in the game if you want to stand a chance against the tougher opponents you’ll have to face later on in the game.

Severed takes place in an open world with many different mysterious secrets for you to discover. The game will have dungeons where you’ll find extremely powerful monsters you can take on. If you happen to defeat one of these boss-level monsters you’ll be able to wear their carcasses to gain unique special abilities. Each dungeon will offer players different puzzles which will need to be solved if they want to pass the barriers they’ll unlock. Sometimes you’ll encounter obstacles in a dungeon you cannot pass due to you not having the required power to overcome the obstacle. It’s important to return to dungeons you haven’t completely explored once you’ve acquired the required power to pass these barriers. You’ll come across special challenges, rewards, and surprises if you do. No release date has been set for Severed yet, but if you’re attending PlayStation Experience, you’ll be able to check out the demo there!