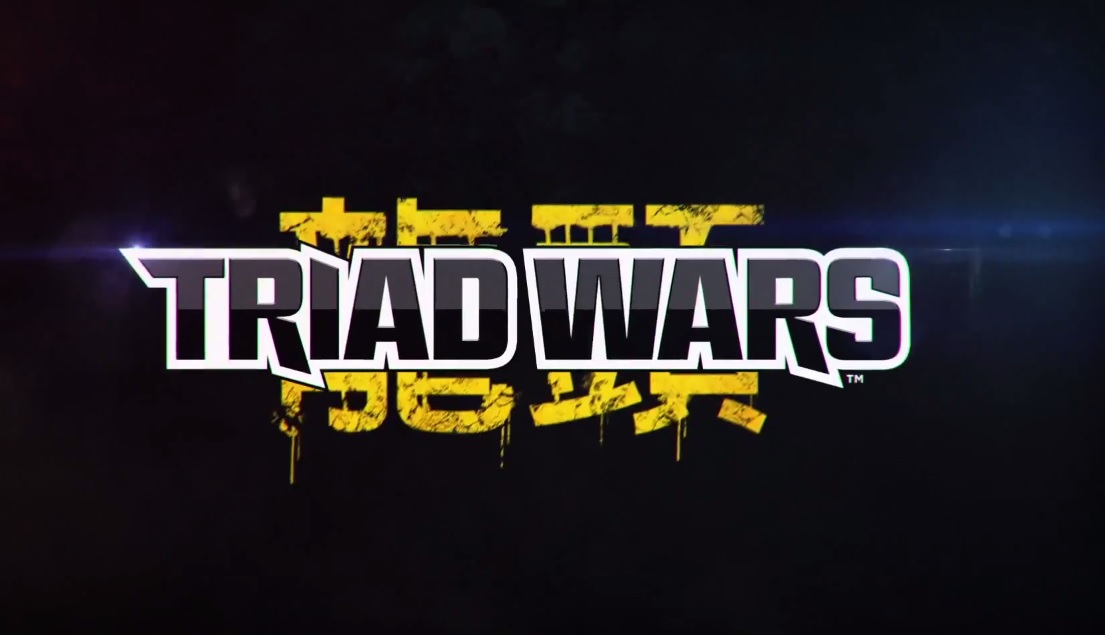 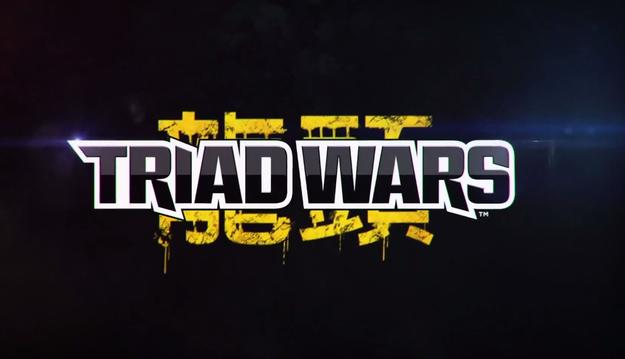 Triad Wars has been in a beta stage for just over 5 months now, and it is becoming clear that plans didn't go as expected for United Front Games. United Front Games is a video game studio that has helped develop a few different games, on top of also making their own game known as Sleeping Dogs.

The beta was released as a test to see if players would truly indulge themselves into another one of their games and enjoy hours upon hours of gameplay. Many reviews and feedback emails sent to the Canadian development team have been anything but positive. The feedback has shown the team that maybe they need to change up their style of game development rather than come out with another Sleeping Dogs like game, because we have enough free roam games as it is.

john_UFG, an administrator over at United Front Games released an official statement today regarding the future of Triad Wars. In his post he said

We’ve loved seeing how you’ve played Triad Wars but we know it wasn’t right for many of you so we’re letting you know today that we are going to close the beta and service on January 20th 2016 at 12 p.m. Pacific Standard Time.
Click to expand...

On top of the game being axed, players may also be even more upset after realizing that all of the in game gold they spent their money on will be going to waste. Luckily for anyone who invested in these microtransactions, John also said "To help you enjoy these final 4 weeks we’re going to make Gold available free of charge and we’ll shortly be posting news on the forums about how to deal with refunds of unused Gold". What do you think? Are you upset about the game shutting down? Leave your thoughts below!

Triad Wars Forum Board
About author

VJJ
Uh, I am not an author, I just write about things that I like every now and then.