Sledgehammer gets its own COD Title 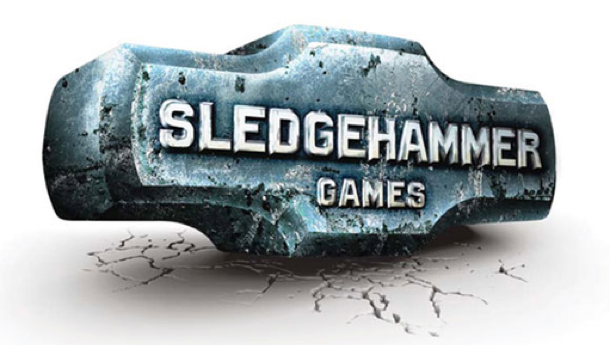 ​
Well guys, it was only a matter of time before this happened, but Sledgehammer Games (who worked with IW on Modern Warfare 3) will now be getting their very own COD title to create with Activisions permission. I can't say that I am shocked this happened as it is one of the most popular video game franchises of all time and Activision clearly has it's eye on the ball with this, otherwise they wouldn't be giving Sledgehammer their own title.

A quote from the article talking about the three different series and which companies will be working on them...

During the call, Activision listed three branches of the Call of Duty franchise: Modern Warfare, Black Ops, and Ghosts. With Black Ops at Treyarch and Ghosts at Infinity Ward, it seems logical to suspect Sledgehammer's entry will be a Modern Warfare title.
Click to expand...

What this means is that we will definitely be seeing a Black Ops III, Ghosts II in the future. A new Modern Warfare title will be released this year since it's Sledgehammers turn to release something, followed by a Black Ops III in 2015 and a Ghosts II in 2016. With the extended time between releases we should be seeing more polished titles with more innovation since there will be more time between releases.

Here are my thoughts on it, we've seen Treyarchs personal take on Call of Duty with the introduction of the extremely popular "Zombies" mode, IW rivalled that with "Extinction" in Ghosts (and "Spec ops" in the modern warfare games), so what kind of twist could Sledgehammer throw at Call of Duty to give us a different taste in our mouth instead of the same old thing every single year? I really hope that with this extra time the games can actually change instead of feeling like the same title every single year. But it also would appear that Activision are trying to milk the series even more (can't blame them since people buy it every year) but I'll be looking forward to see what happens with Modern Warfare, and where that story goes with a new company taking the reins.


Please leave your thoughts and opinions below