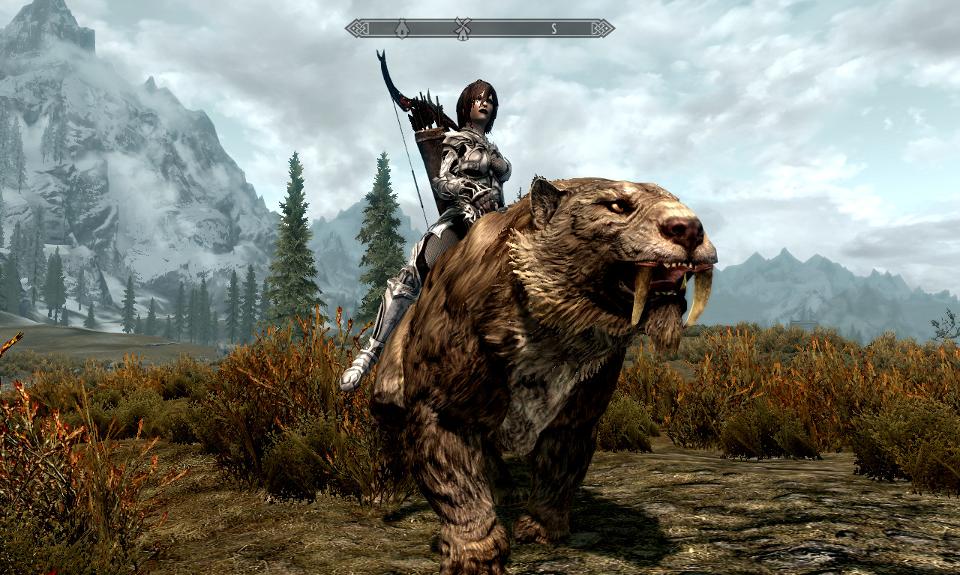 The Elder Scrolls V: Skyrim has officially been announced for Nintendo's Switch console.

The announcement was made during the Switch reveal event, where Bethesda's Todd Howard appeared in a video to discuss the new version of the studio's critically acclaimed open-world role-playing game. 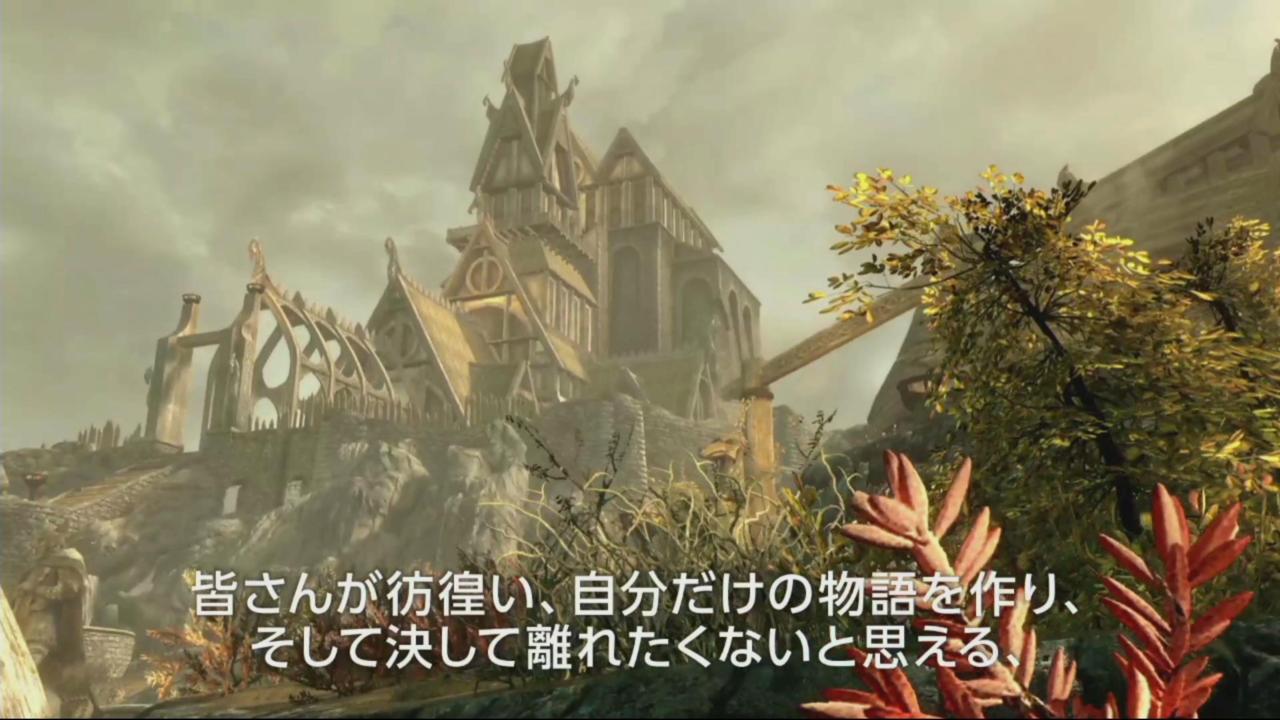 ​
"We love to make games and worlds for you to get lost in, that you can make your own, and never want to put down. Now you don't have to--now you can play Skyrim wherever you want," he said.

"What's really exciting is that all of us at Bethesda can work with Nintendo ... The Switch is classically Nintendo yet also all-new."​
Skyrim for Switch does not yet have a release date.

Skyrim was one of the games featured in the original Switch announcement video. However, in the days following, Bethesda said it didn't actually mean you'll ever be able to play Skyrim on the system.