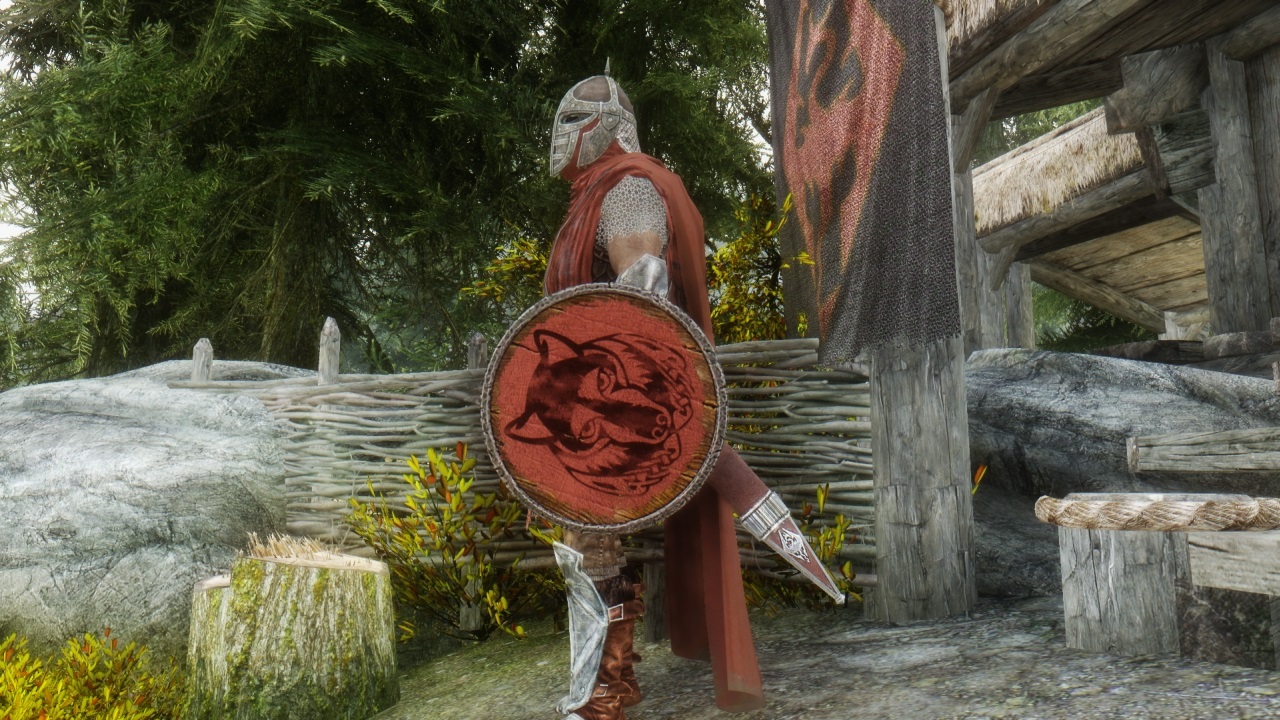 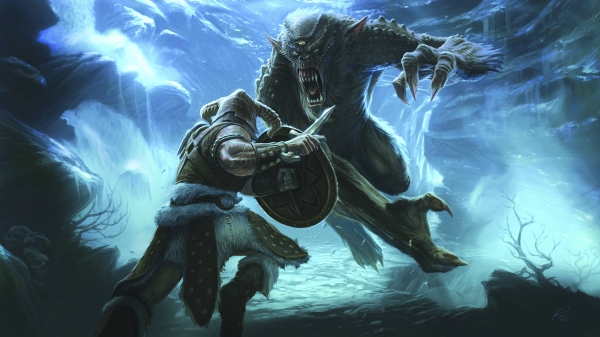 As documented on places like Reddit, the remastered Skyrim is crashing on PC, PS4, and Xbox One following the release of update 1.1. Players report this happening with and without mods installed, so it doesn't appear to be an issue of outdated mods conflicting with the update.

By most accounts, the crashes don't happen immediately upon opening the game, only occurring after a few minutes of play. Some players have had success with making new saves, completing the opening area, and then loading into their original saves, but many others have not.

Bethesda hasn't yet released an official statement regarding the issues. However, its Twitter support account has replied to those reporting the issue to say it's investigating the problems. (It also points to a generic "what to do if the game crashes" support article that likely won't apply here.) There's no indication of how quickly it might be fixed. Suffice it to say, if you haven't already downloaded the update, you may want to avoid doing so for now.

Update 1.1 was a relatively minor patch, resolving issues with downgraded audio, NPCs not showing up where they should, and other things of that nature.