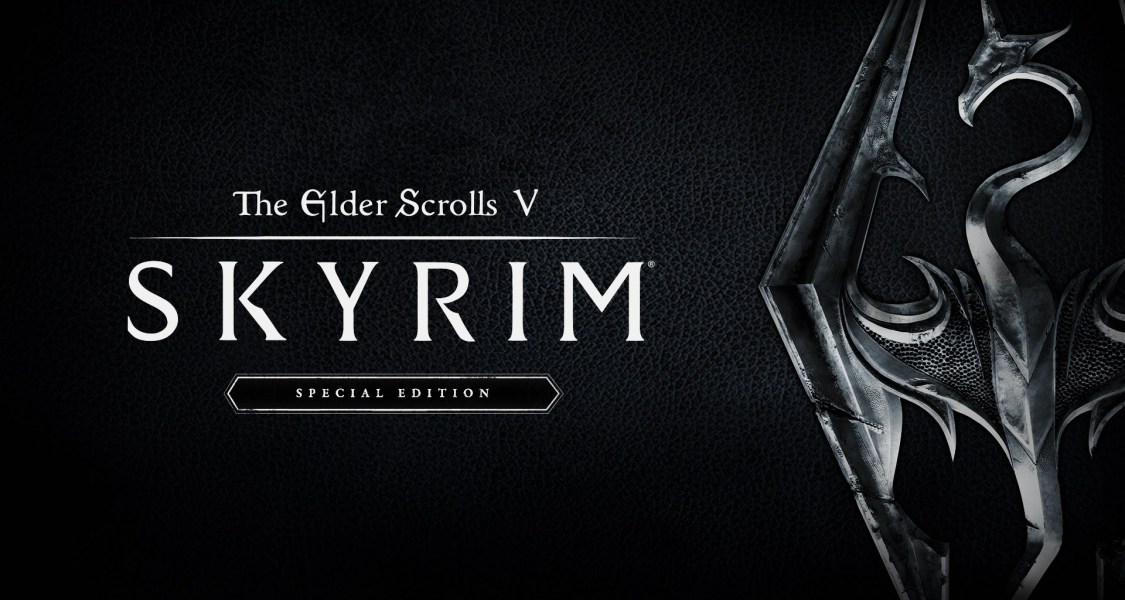 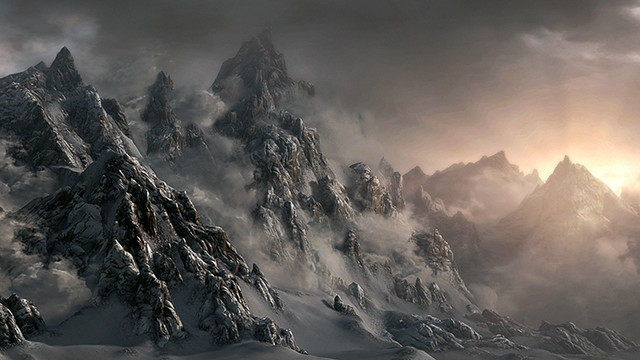 In beta on PC now, coming to consoles next month

The Elder Scrolls 5: Skyrim Special Edition will be getting a survival mode akin to the one for Fallout 4 that went into the game last spring. The mode will be delivered by Skyrim Creation Club, Bethesda Game Studios said in a blog post today.

When it launches, it will be free for one week on all platforms PlayStation 4, Windows PC and Xbox One. Anyone downloading the mode in its first week can keep it and play it for free. After this one-week trial, however, it will be premium Creation Club content. Bethesda Softworks hasn’t yet set a price for Survival mode after that.

Skyrim Special Edition is the only version that has launched on PlayStation 4 and Xbox One. Owners of Skyrim and its DLC on Steam, or its Legendary Edition, were upgraded to the remastered version for free last year.

Survival mode is currently in beta via Steam, and will come to PlayStation 4 and Xbox One early next month. It’s only for the special edition released last year on PC and those two consoles. Survival mode will intensify the effects of the cold environment, require frequent rest and increase the necessity of cooking and eating food. It also disables fast travel, but even if you hire a carriage or boat to get where you’re going, you can arrive tired and hungry.

The carry weight is significantly reduced, cutting down not only on the weapon options for a player but also on the loot one may carry, which will of course affect a player character’s bottom line. Leveling up only occurs after sleeping in a bed; so much for getting saved by that bell (with replenished hit points) in a tough fight with a giant or a pack of Falmer. Health also will no longer regenerate over time, it can only be replenished by spells, food or potions.

Survival mode has implications for vampirism and lycanthropy, if either are your jam in Skyrim. At any rate, the mode comprehensively toughens the experience in the land of the Nords, which of course deepens the role-playing choices. There are more details in the blog post from Bethesda.