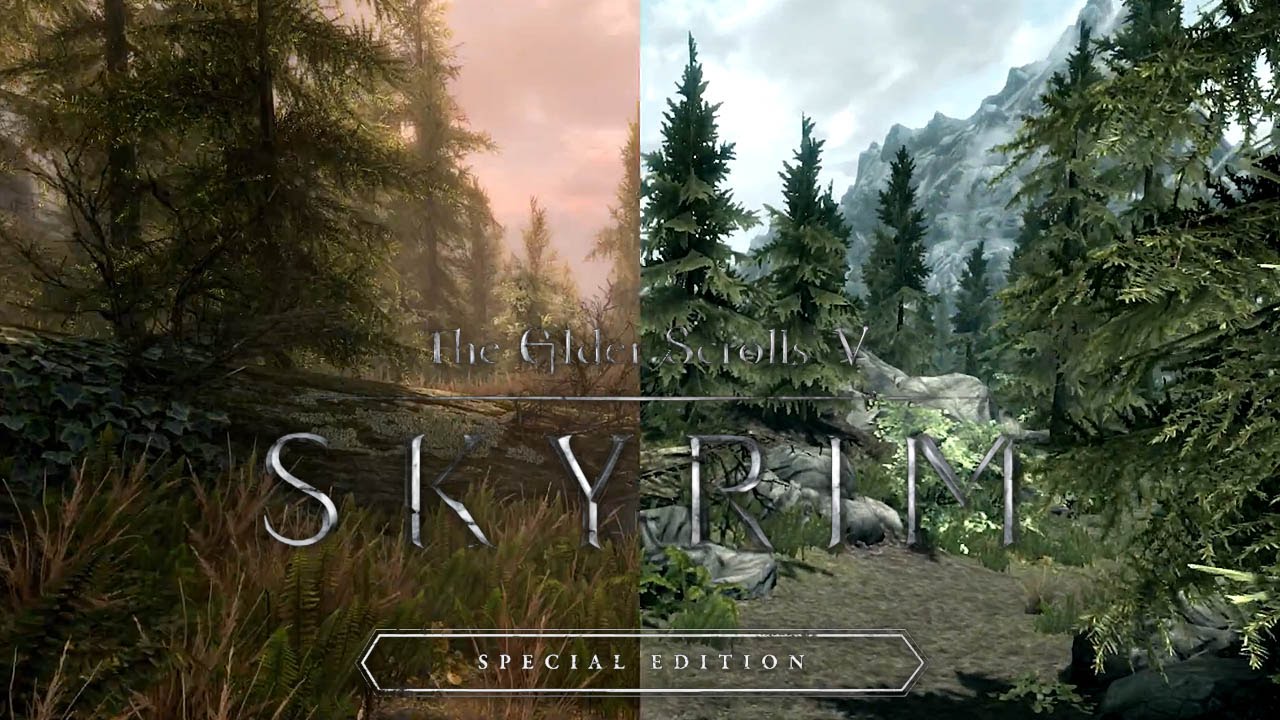 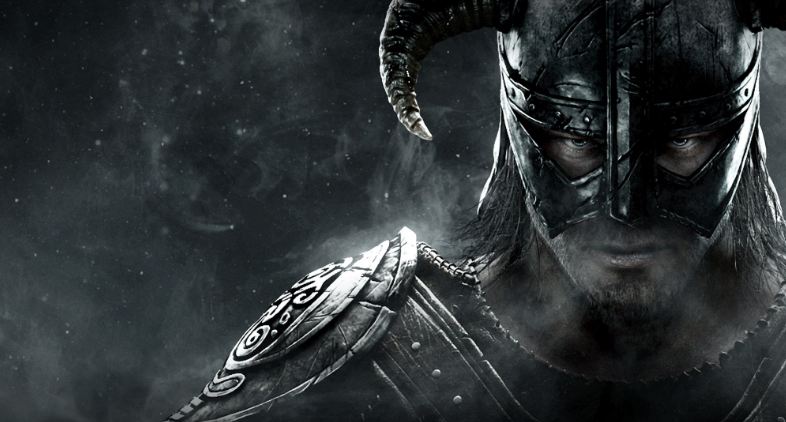 Skyrim Special Edition, as it's called, launched today on PlayStation 4, Xbox One, and PC. The game features better graphics than the original, as well as support for mods, even on consoles.

There are around 200 console mods available for the Special Edition right now, with the Xbox One having the more than PS4 by far. As announced previously, PS4 mods are restricted to using in-game assets; modders can't create their own work from scratch or craft scripts that are often used for more complex creations (and some simpler ones). This limitation is seemingly part of the deal Bethesda struck with Sony in order to allow mods on the platform in Skyrim and Fallout 4.

Bethesda announced earlier this week that it wouldn't send review copies for Skyrim Special Edition until one day before release.

Are you excited for the Remastered version of this brilliant game? If you're planning on purchasing the game... Let us know in the comments below!