Bethesda announced today that, as promised, it's going to fix the audio issues facing some versions of The Elder Scrolls V: Skyrim's remastered version. The patch is out now in beta for PC on Steam and will come to PlayStation 4 and Xbox One later, Bethesda said in a form post.

Following last week's launch of Skyrim's remastered version, called the Special Edition, players quickly discovered that the game's audio sounded downgraded due to a compression issue. Bethesda quickly responded to say it was going to fix the issue with a patch. The patch notes for today's update explain that "some sound files" have been updated so that they are not compressed. 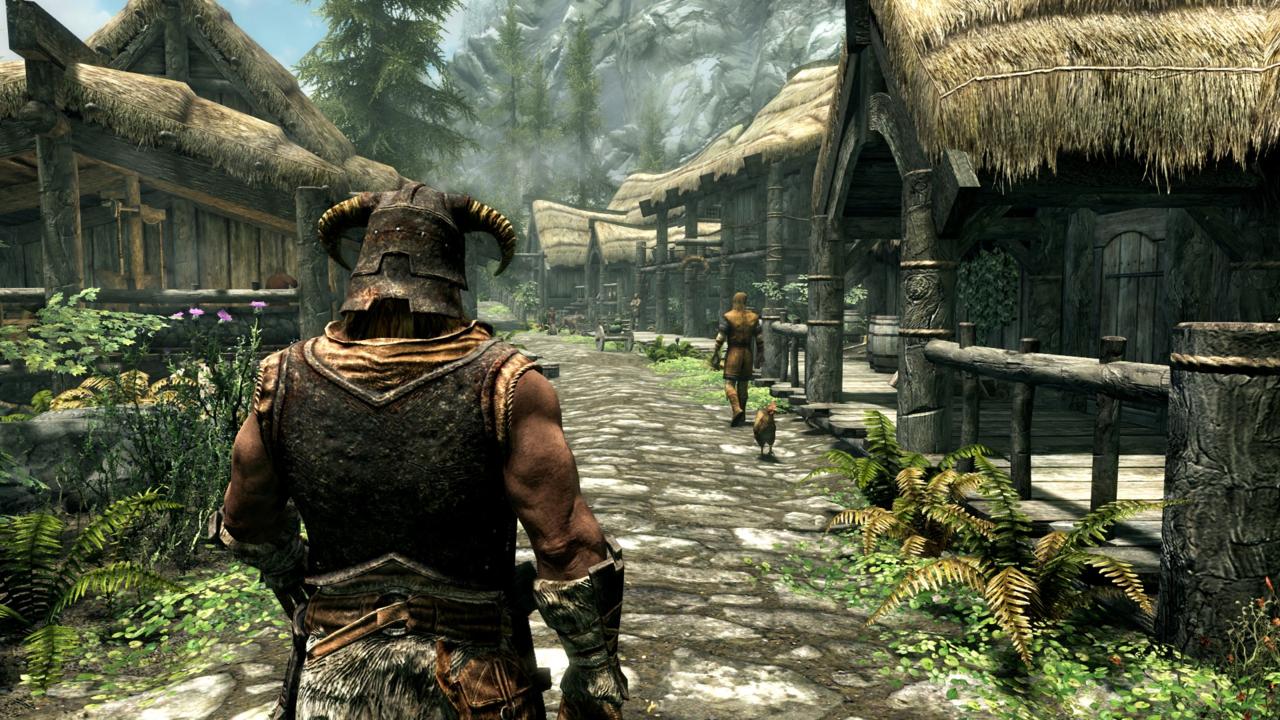 This patch also includes "general performance and optimization improvements." Additionally, it clears out a "rare" problem where NPCs wouldn't show up in the right spots. You can see the full list of fixes and instructions for how to access the Steam beta below.