Skyrim for PlayStation VR is a Frighteningly Empowering Experience 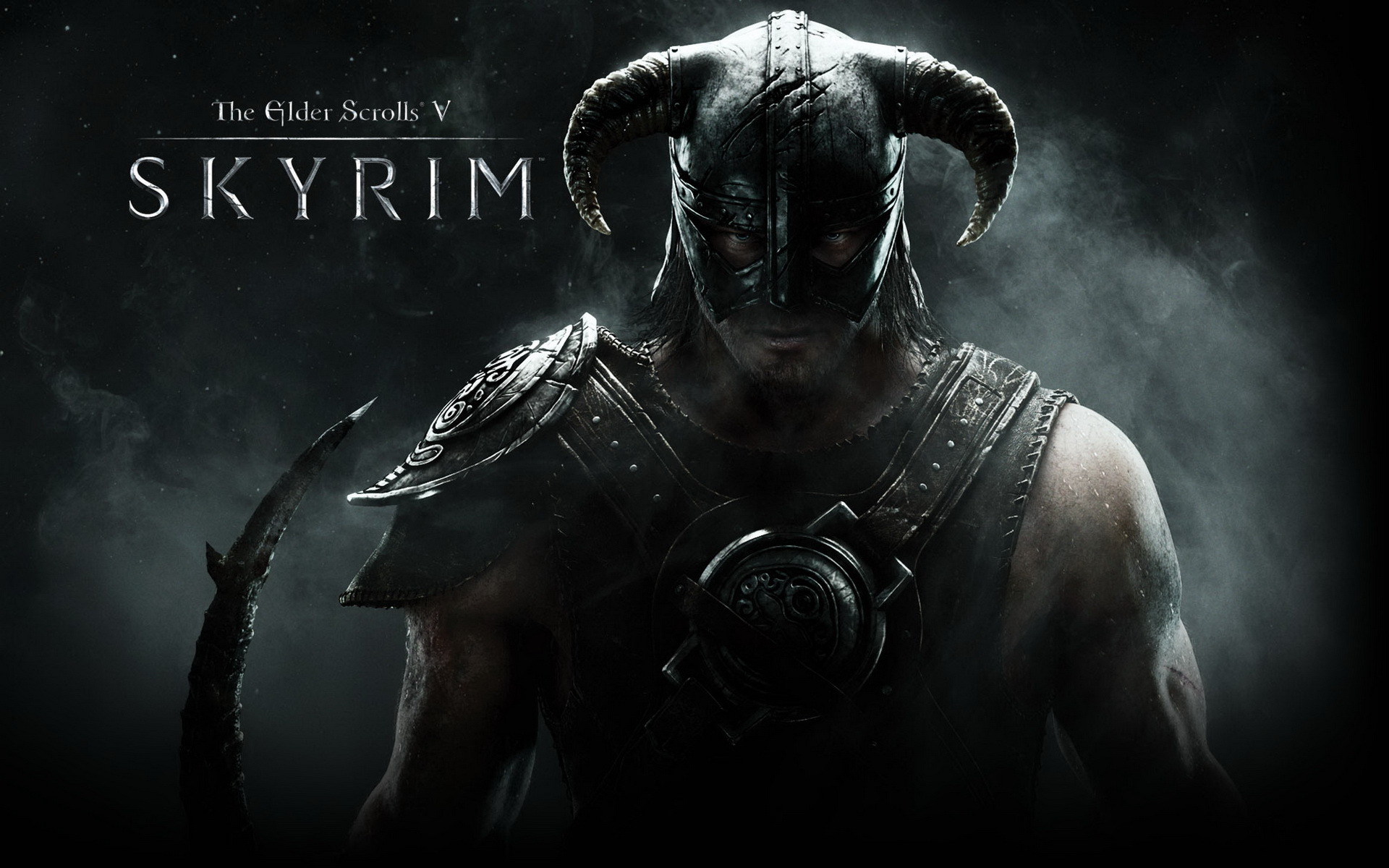 ​
Announced during the PlayStation Media Showcase at E3 2017, Bethesda’s sprawling milestone RPG The Elder Scrolls V: Skyrim is coming to PlayStation VR. This isn’t an add-on experience or a demo intended to showcase the potential of the hardware — this is the full Skyrim experience in its entirety, including all of its well-received post-release content.

I played Skyrim VR with a pair PS Move controllers, but Bethesda is building in DualShock 4 support as well. Each controller is mapped to one of your hands, and each hand can be equipped with a sword, shield or spell (or a bow and arrow, which occupies both hands). Attacks feel natural, with a sword swing dealing substantial damage to enemies within melee range. Stabbing motions yielded no results in my demo — Bethesda is sticking to slashing motions for hand-to-hand combat to keep things balanced.


Ryan and I talk to Andrew Scharf from Bethesda about bringing the landmark RPG to virtual reality.

Wielding a bow and arrow is especially fascinating. It’s a fairly one-to-one affair, requiring the player to maneuver the PS Move controllers into position to nock an arrow, hold the right trigger, pull the controller / arrow back, and release the trigger to send the projectile on its merry, violent way. I noticed no auto-aim assistance here, so it took me a few tries to actually peg an enemy soldier firing volleys back at me — all the more satisfying when I finally landed that precision shot and took him down.

Finding the right balance between player immersion and comfort is important to the team bringing Skyrim to PS VR — good news, since this is the full, dozens (hundreds?) of hours’ worth of gameplay we lost ourselves to a few years ago. During my demo, movement was controlled by holding the PS Move button on the left controller to bring up a blue orb, which you could then move to any spot within a few-foot radius, then let go to teleport there. Pressing the two bottom face buttons on the right PS Move controller shift your field of vision a few degrees to the left or right. Once I became more comfortable with this setup, I was blinking around mountain paths and through trap-filled dungeon hallways with blinding speed — unexpectedly making me feel more nimble and mobile than with standard controls. That said, Bethesda is planning to include options for more traditional movement, which players will be able to adjust depending on their comfort level.

Perhaps the most exciting moments I experienced during my short time with Skyrim VR were those when I was able to dual-wield a spell in each hand. Full, independent control of each hand meant that I could equip dual fire spells and rain superheated justice upon any foes unlucky enough to exist within my line of sight. “You learn a lot about a person when you watch them play this,” the Bethesda rep manning the demo remarked as he watched me mercilessly torch entire encampments.

Perhaps a bit of self-reflection is in order.