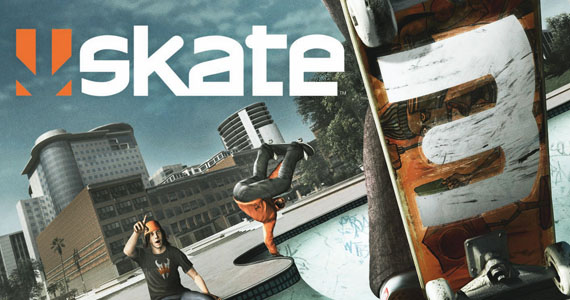 One year later, more than 280 games are on the list.​
Microsoft is marking the one-year anniversary of the Xbox One’s backward compatibility initiative by bringing a highly requested game to the program: Skate 3.

EA Black Box’s skateboarding game, which was originally released on PlayStation 3 and Xbox 360 in 2010, is now playable on Xbox One. It’s been a big week for Electronic Arts titles joining the list, with Microsoft having added support for Mass Effect 2 and Mass Effect 3 three days ago.

In addition to making Skate 3 backward compatible, Microsoft is partnering with EA on a special offer. From today to Nov. 20, the game’s San Van Party Pack add-on is available free on the Xbox Marketplace. Skate 3 itself is also on sale for Xbox Live Gold subscribers, with a 16.67 percent discount that drops the price to $9.99 from $11.99.

This weekend marks the one-year anniversary of Microsoft’s backward compatibility program on Xbox One. The service debuted Nov. 12, 2015, with a launch lineup of 104 Xbox 360 games. Since then, Microsoft has added dozens of titles to the list, with today’s additions of Skate 3 and TikGames’ Scarygirl bringing the total number of supported games up to 284. You can see the full list here.