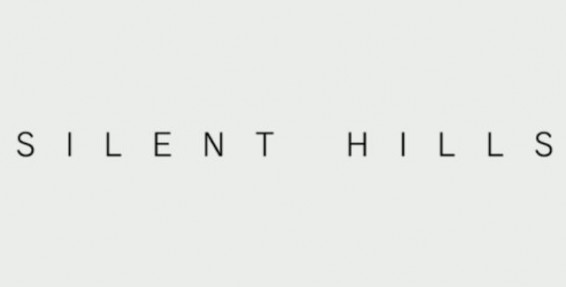 Fans of the horror genre will be extremely disappointed to hear that Konami has officially announced the cancellation of the upcoming Silent Hills, following the departure of Hideo Kojima from Konami. Silent Hills was shown to us through P.T., a playable demo seemingly released by a fake studio, which ended with the announcement of the new Silent Hills. The game was to be a collaboration between Kojima, and Guillermo del Toro, director of films such as Pacific Rim and Hellboy. Needless to say, most people were pretty excited.

This news, while certainly disheartening, isn’t entirely unexpected. With the announcement that Kojima would be leaving Konami, everyone was left wondering what would become of Kojima’s projects to be. Over the weekend, Del Toro announced publicly that the game wouldn't be happening. While not saying too much on the subject, Konami did have this to say:

Konami is committed to new Silent Hill titles, however the embryonic ‘Silent Hills’ project developed with Guillermo del Toro and featuring the likeness of Norman Reedus will not be continued.

In terms of Kojima and Del Toro being involved, discussions on future Silent Hill projects are currently underway, and please stay tuned for further announcements.
Click to expand...

In addition to all of this, P.T. has been pulled off of the Playstation Store, though those of you who already have the game downloaded have nothing to worry about. Funnily enough, this has caused people to begin auctioning off their PS4s with P.T. installed, with one listing even starting at 1,000$, which is pretty crazy.

So, what do you guys think about this? Are you saddened by this turn of events, or do you not really care at all. Let us know below.

Thanks to Jedi for suggesting this!
About author