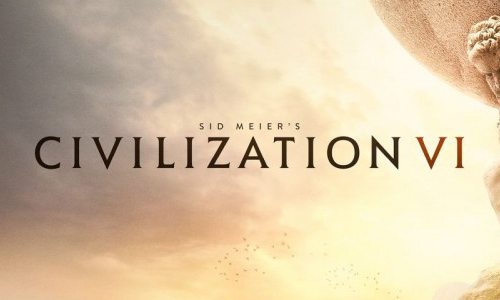 2K Games has officially announced Sid Meier's Civilization VI, part of the mass award-winning Civilization franchise, for a release date of October 21, 2016. The game is being developed by Firaxis Games and published under 2K Games. You may recognize Firaxis Games, as they are the same team that brought the Brave New World and Gods & Kings expansions to Civilization V.

​
There are many updates to the core mechanics of the game, such as "dynamic diplomacy," "active research," "combined arms," and many more. Among the more interesting things, Civilization VI plans to create much unpredictability, unlike its predecessor. Many Civilization V players may know of what has come to be known as formulas to allow success through each play of the game, but the development team at Firaxis wants to put a stop to that to provide a more enjoyable experience for the players.
​ 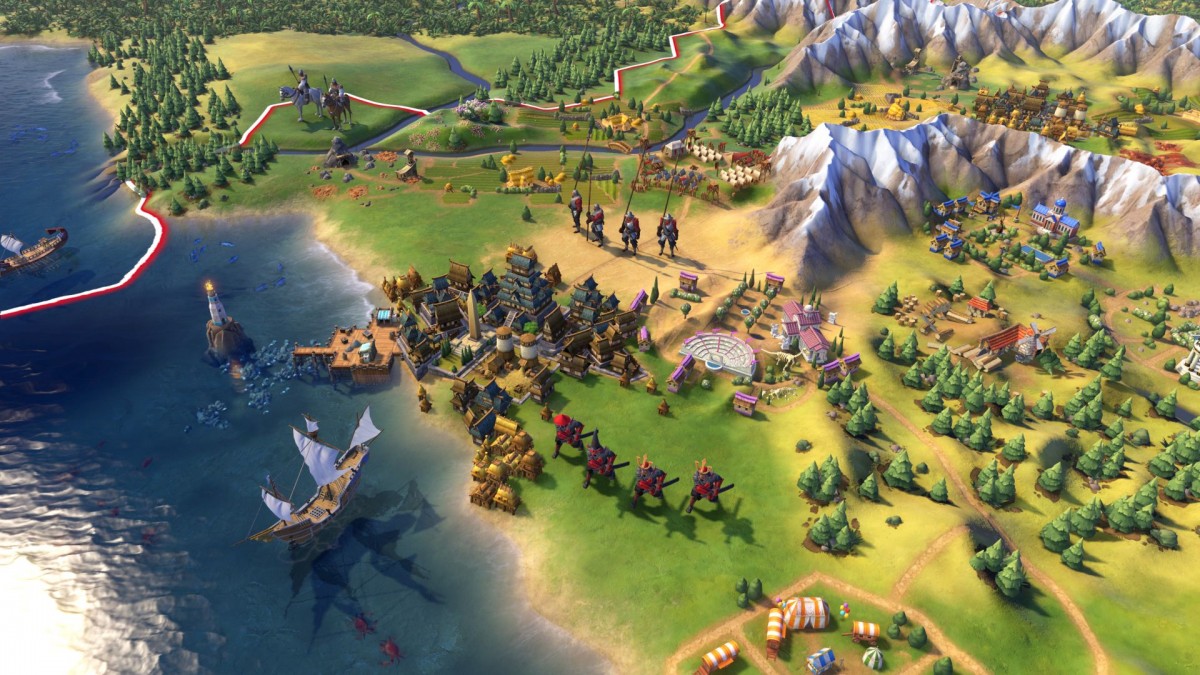 Beginning with the new updates to the game, for the first time, cities will be spanning over multiple tiles of the map. Players will also be able to build districts throughout the city that provide benefits to different things; for example, building a Science district will contribute to research. Adding to the realism of cities, some districts will be required to be built next to resources in order to maintain that district.

Many returning players will also notice that the one unit per tile rule has been thrown out the window. With the new "combined arms" feature, the game will allow support units to be placed with other units; for example, a warrior can be paired with settlers and anti-tank support can be placed with Infantry.

The new "active research" feature will allow players to receive boosts that will help them progress their civilization. There are many factors that go into play when determining what boosts players will receive, such as location, technology, and combat. A brilliant example of location is if a player were to build a city not far off the coast, they would receive a research boost for naval technology.​ 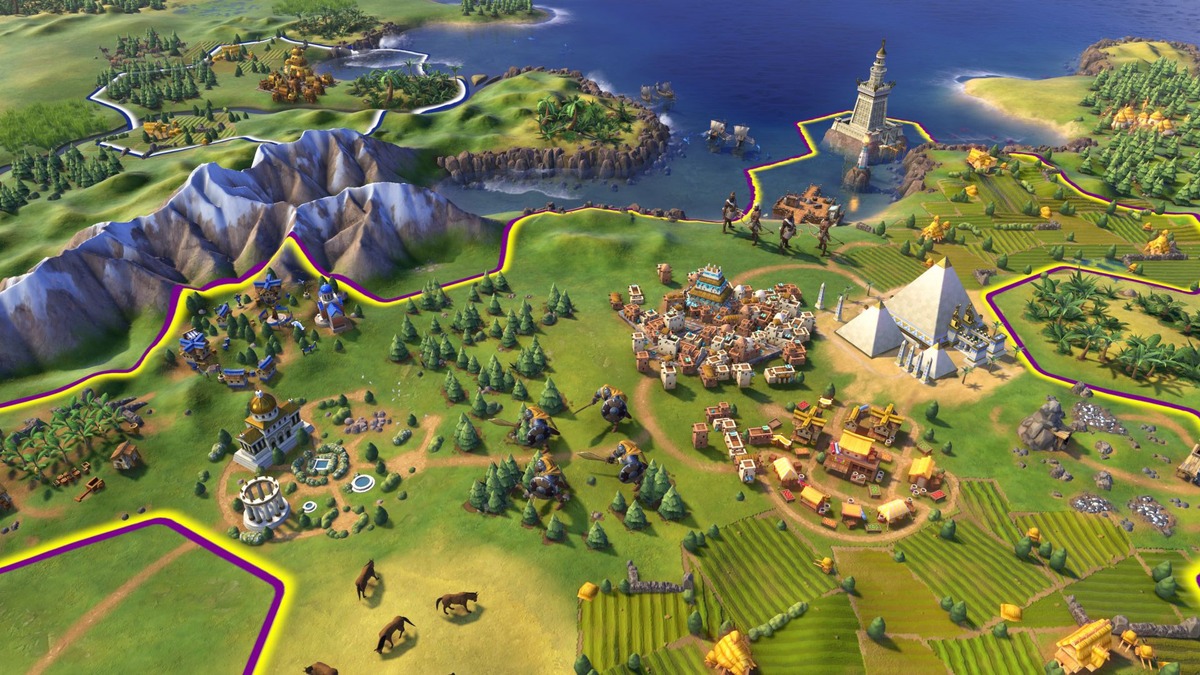 World Wonders are also getting an overhaul, namely getting their own tiles in the layout of the city and will be completely visible as they are being built. Quite a few of the Wonders will also have new building requirements that correspond to their natural placement. Pyramids, for example, must be built on only desert tiles.

New multiplayer and co-op features have also been implemented, with some being designed to be completed easily in one session and others being much more difficult that may take many sessions. "Dynamic diplomacy" is also being introduced into the game's mechanics. It will allow interactions with both friendly and rival civilizations to change by much over the course of the game, from beginning to end.

While this game's predecessors were and still are great games, Civilization VI will expand upon the series' core ideas with many new features and updates. With the new additions to the game and still much more information to come, the game looks to be on the right path to making the franchise bigger and better than it already is.

Let us know what you think about the game so far in the comments below and this article will be updated as more information comes.