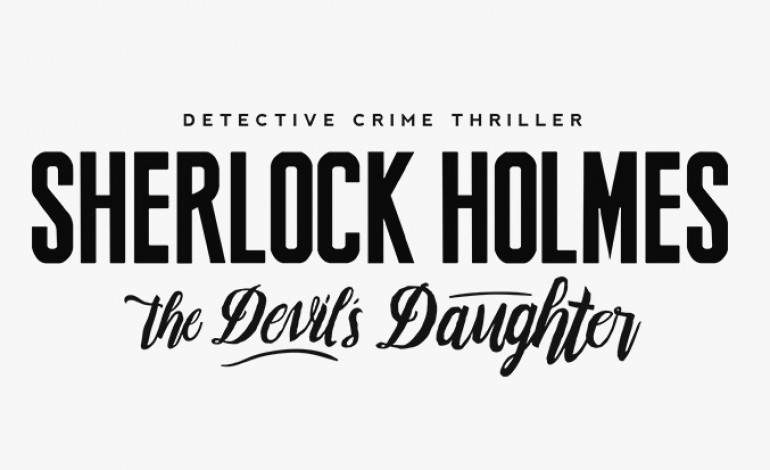 ​
Since 2002, the developers at Frogwares have provided us with the opportunity to play out criminal cases as the well-known deducer Sherlock Holmes. Most of the early titles were only available on PC and Wii, and didn’t make their way onto last gen consoles until 2009. After last year’s release of Crimes & Punishments, Frogwares have announced the eighth and final installment in this detective series, known as The Devil’s Daughter.

In this last title of the series, players will be able to freely explore the open-world of Victorian era London that is brought to us with outstanding graphics that were only really seen in the last Crimes & Punishments. There will be five cases for us to solve as we uncover new clues as to what exactly caused them to happen. Utilizing Sherlock’s unprecedented knowledge and deducing skills will create a one-of-a-kind experience in gaming. Although in this game, his exceptional logic will apparently be overwhelmed by emotions, family stories, and an irresistible need for revenge. All of those are sure to make a unique storyline, as they are mental states that Sherlock is known for avoiding so that he can solve the complicated cases he takes on.

Sherlock Holmes: The Devil’s Daughter will get a complete and official reveal at Paris Games Week, which will begin in seven days. An exact release date has not been set, but the game is expected to launch onto Xbox One, PlayStation 4, and PC sometime in Spring of 2016. 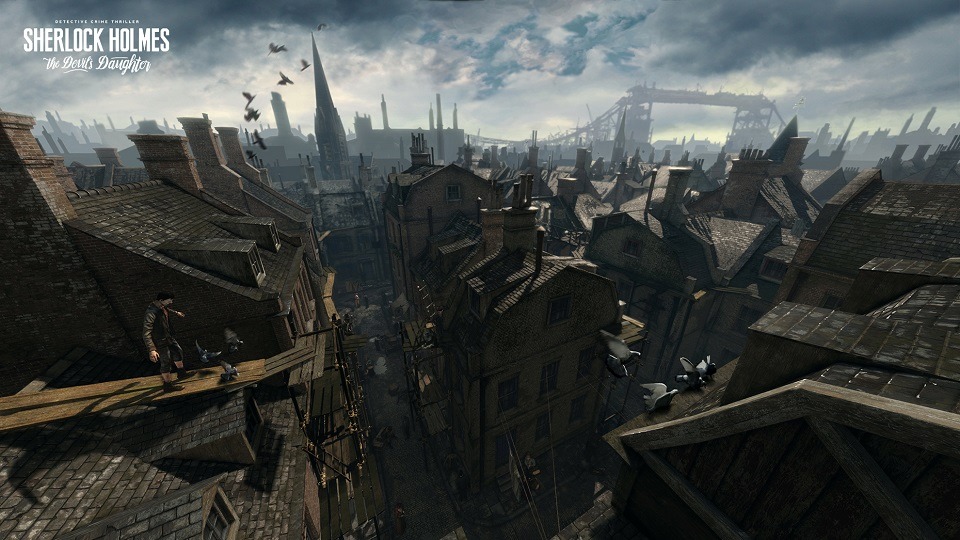 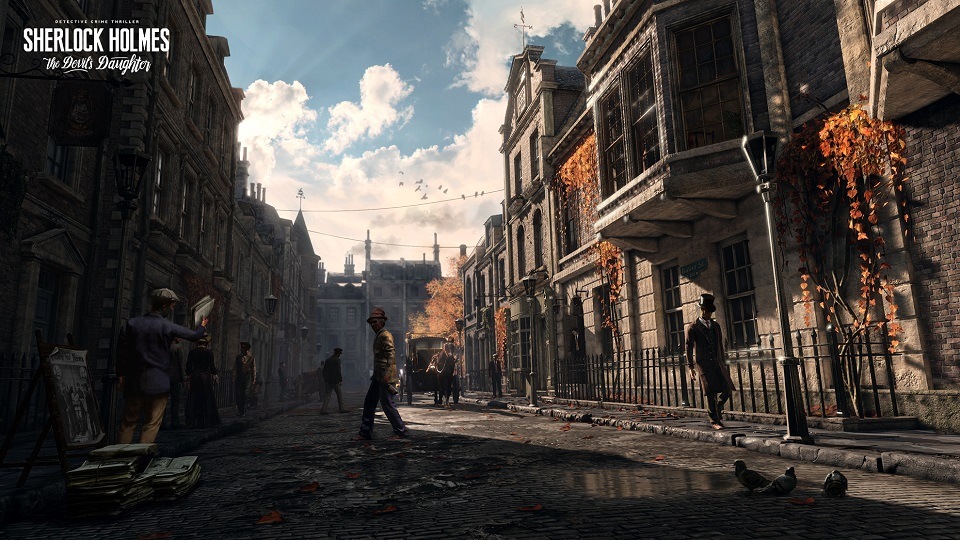 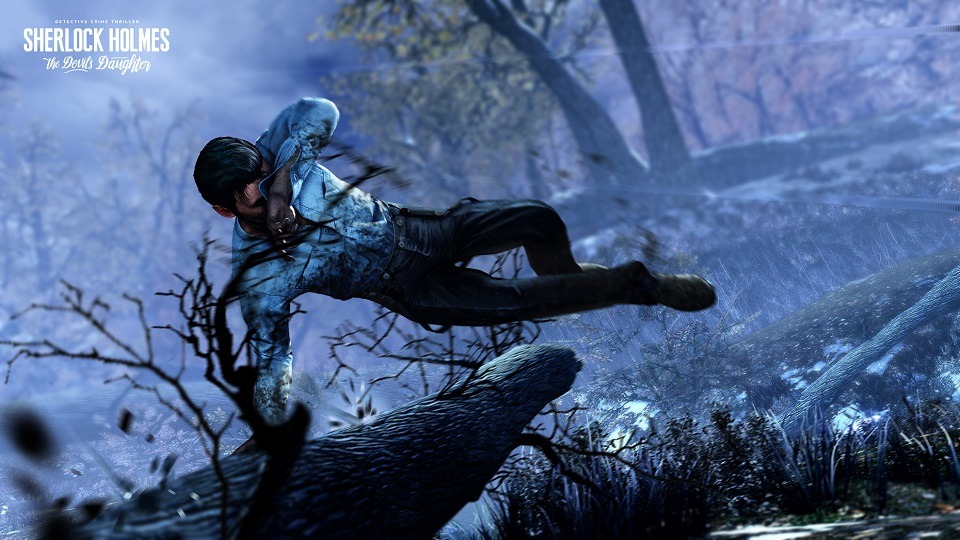