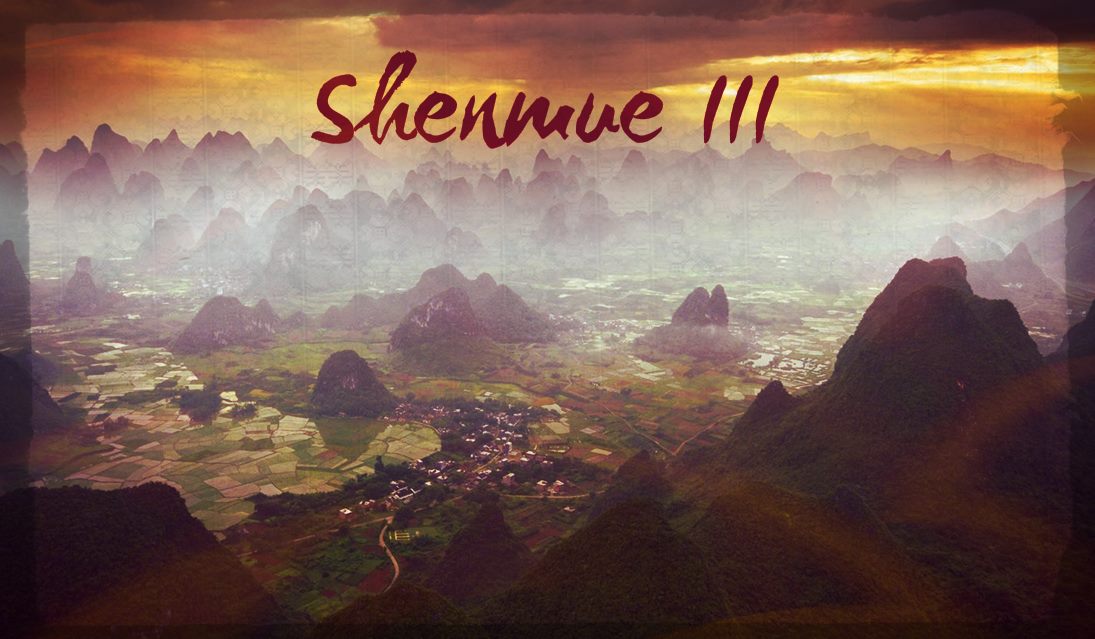 The release of Shenmue 3 has been delayed into the second half of 2018, director Yu Suzuki has revealed. The game previously had a tentative December 2017 release window, but in an update to Kickstarter backers, Suzuki said more time is needed to fully realise his vision.

"By utilizing new technologies we have been able to discover new possibilities and expressions," he explained. "In many ways the game has become bigger and more beautiful than I initially expected. We do, however, need more time to deliver the game to you.

"In order to achieve the game concept you supported, and my sixteen-year long personal dream, we have revised the development schedule. We are moving ahead with a plan to release the game in the second half of 2018."

On May 28, developer Ys Net confirmed Shenmue 3 would not appear at E3 this year. However, a new character was revealed for the game.

Shenmue 3 was a surprise announcement at E3 2015 and made its debut at the PlayStation press conference. A successful Kickstarter campaign immediately followed the game's reveal, raising more than $6.3 million.