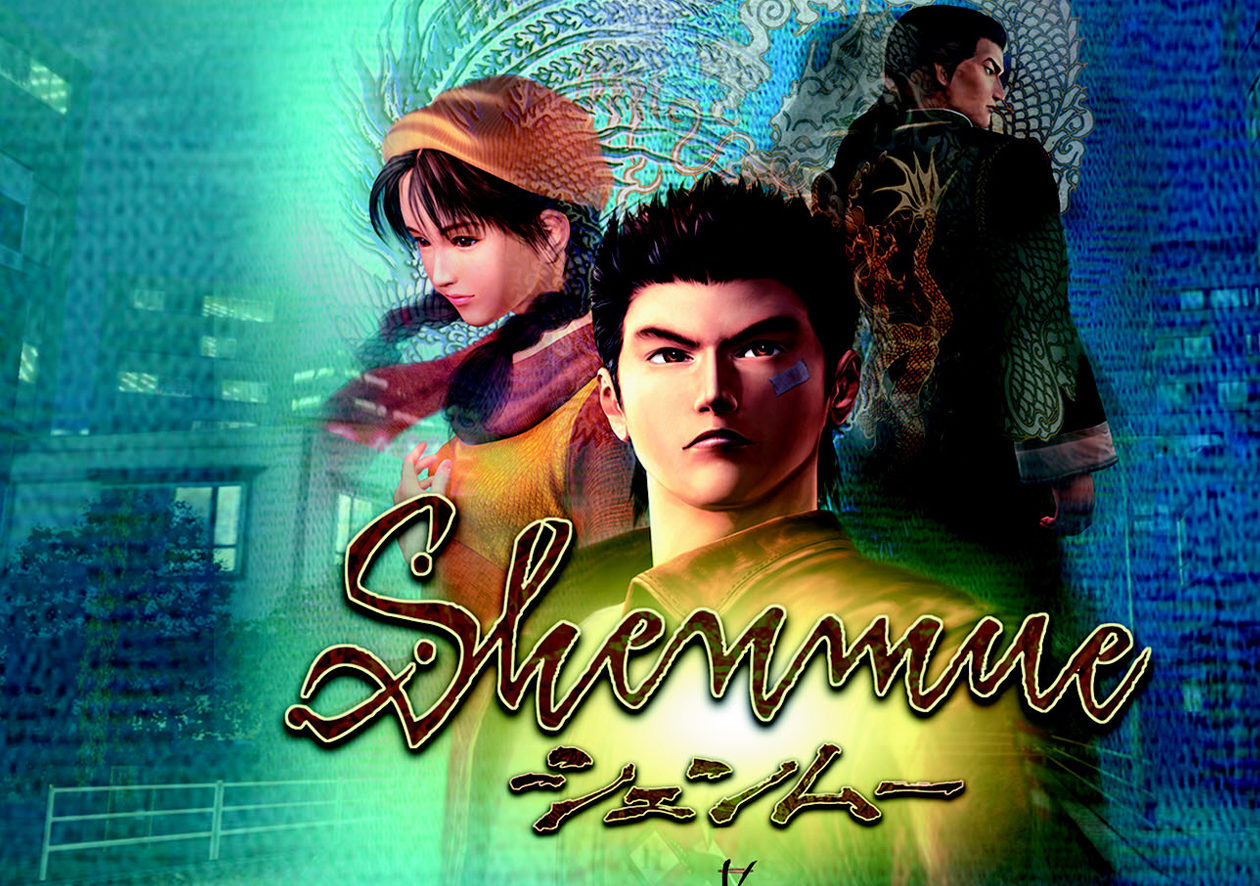 Following its apparent leak on the Australian Microsoft Store, Sega has confirmed pricing and release details for the upcoming Shenmue I & II collection. The combo pack will launch for PS4, Xbox One, and PC via Steam on August 21, and it'll retail for the budget price of US $30 / £25 / AU $49.95.

First announced during the Sega Fes fan event earlier this year, the Shenmue I & II collection combines both Dreamcast classics together in one package. The games come with a handful of improvements, although they aren't true HD remakes or remasters. Among the new features, players can enjoy our modern and classic control schemes, an updated user interface, scalable screen resolution, and both English and Japanese voiceovers.


Shenmue was created by famed game designer Yu Suzuki, who directed a number of Sega's arcade hits, including Out Run and Virtua Fighter. The first title originally launched for Dreamcast in 1999. At the time of its release, it had the distinction of being the most expensive video game ever created. Its sequel, Shenmue II, arrived in 2001, although it would only be released on Dreamcast in Europe and Japan. The game would be subsequently ported to the original Xbox the following year.

Both games cast players in the role of Ryo Hazuki, a young martial artist on a quest to avenge his father's death and ultimately uncover the secret behind a mysterious relic known as the Dragon Mirror. The titles were renowned for their impressive open world, deep battle system, and variety of minigames. You can learn more about each in GameSpot's original Shenmue review and Shenmue II review.

A third instalment in the series, Shenmue III, was announced during Sony's E3 2015 press conference. The game is currently in development for PS4 and PC, and like its predecessors, it is being directed by series creator Yu Suzuki. Shenmue III was originally slated to launch this year but was delayed into 2019 in order to further refine the game. Publisher Deep Silver recently revealed that Shenmue III will require a whopping 100 GB of storage space on PC.