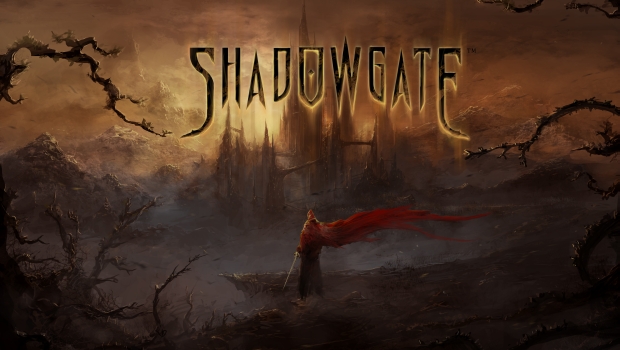 ​
Developers of Shadowgate, ICOM Simulations, have recently released their classic adventure game for Android and iOS. Shadowgate was originally made for PC, but ICOM has decided to expand their game to make it more popular and benefit them in the long run. The mobile edition's storyline is very similar to the original release, considering that you will have to stop enemies and mobs that stand in your way to defeat an evil final boss.

For those of you that don't know, Shadowgate is a first person, point and click adventure game. The main objective for players is to eliminate an evil wizard that is trying to destroy the world. This new remake will not be an exact replica of the one released on PC, or even the versions that were ported to other classic platforms such as the NES. This is mainly because when Shadowgate was originally released, the older platforms could only muster meager graphics and colors compared to what is common nowadays. Besides that, the mobile version will also feature brand new puzzles, a digital soundtrack, along with much more additional content.


​
For those looking to take a step in time and fuel their nostalgia, or even those who would like to experience Shadowgate for the first time, it is now available to download for $2.99 on Android devices, as well as the iOS App Store.