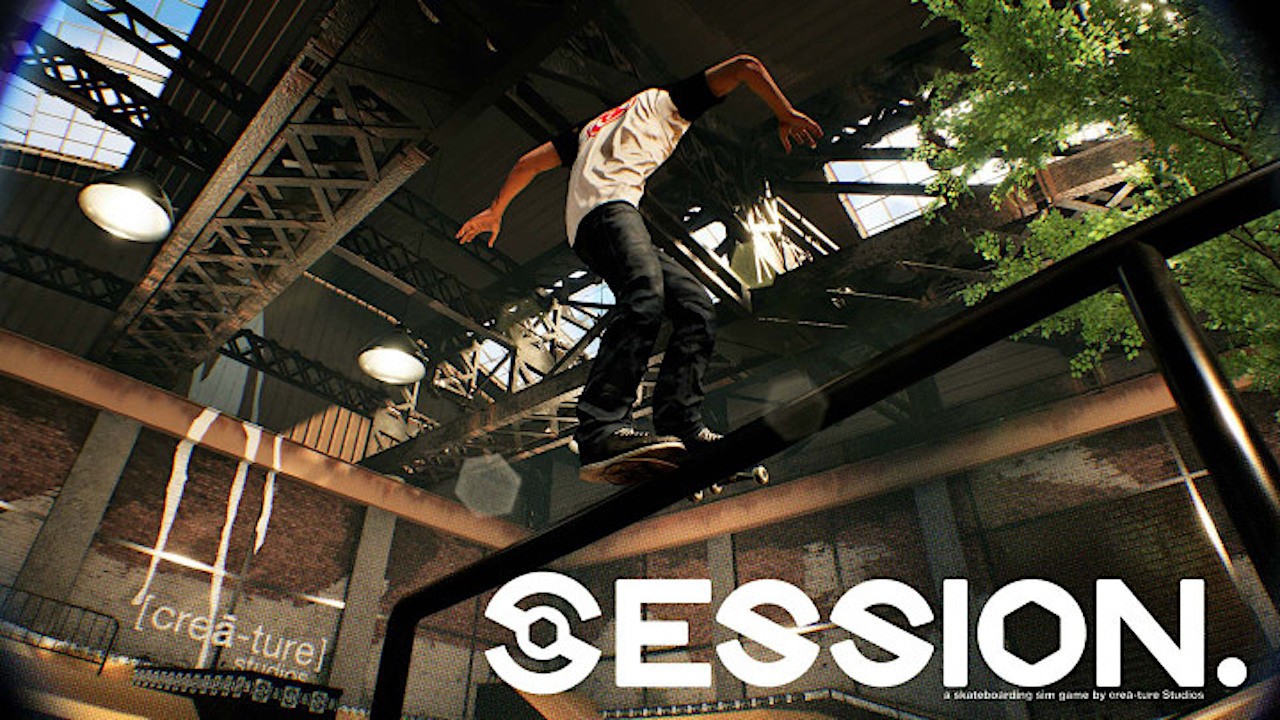 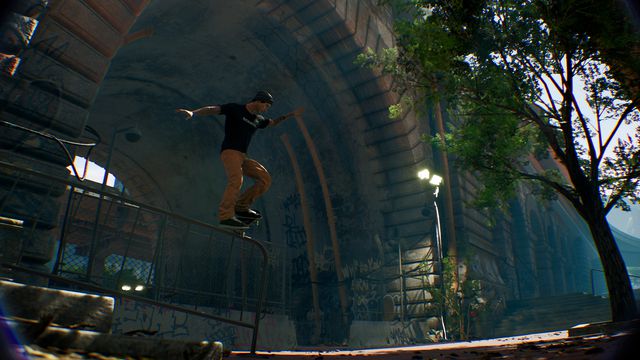 Session, a simulation skateboarding game from Montreal-based indie developer Crea-ture Studios, is on its way to Windows (via Steam Early Access) and Xbox One (via Xbox Game Preview), according to a trailer that debuted at the Xbox E3 2018 press briefing today.

Both versions are scheduled to be released on those preview platforms by the end of 2018, with the final game set to arrive in 2019, Crea-ture Studios said in a news release. The company ran a successful Kickstarter campaign for Session in late 2017, pulling in just over double its funding goal of CA$80,000.

Session is played with a dual-analog control scheme, à la Electronic Arts’ old Skate series, where each stick controls one foot. When not skating, players will be in Filmer Mode, capturing footage of their tricks for the purposes of editing and sharing it. The camera system for Filmer Mode is inspired by the VHS-quality skate videos of the ’90s, according to the developer.