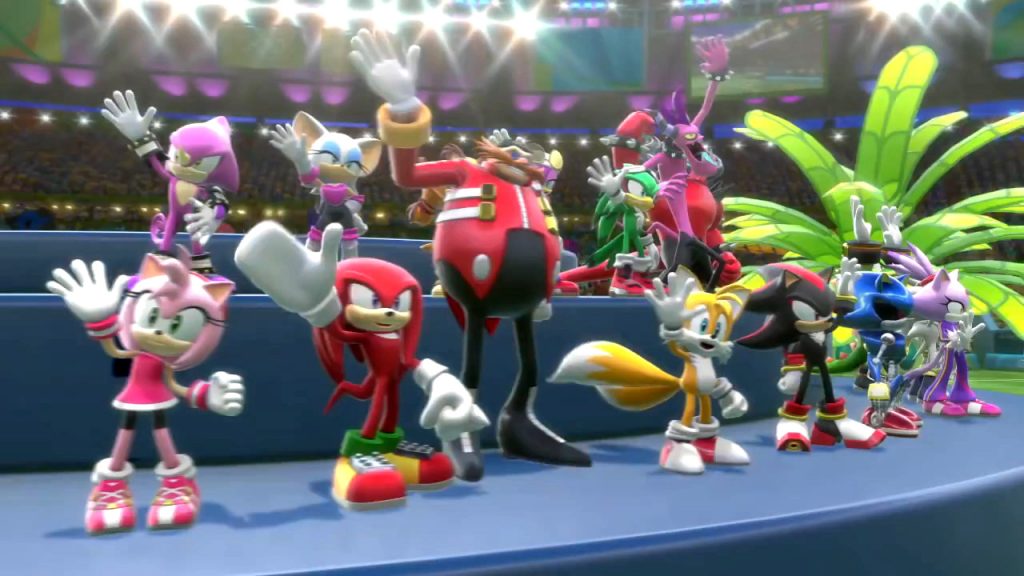 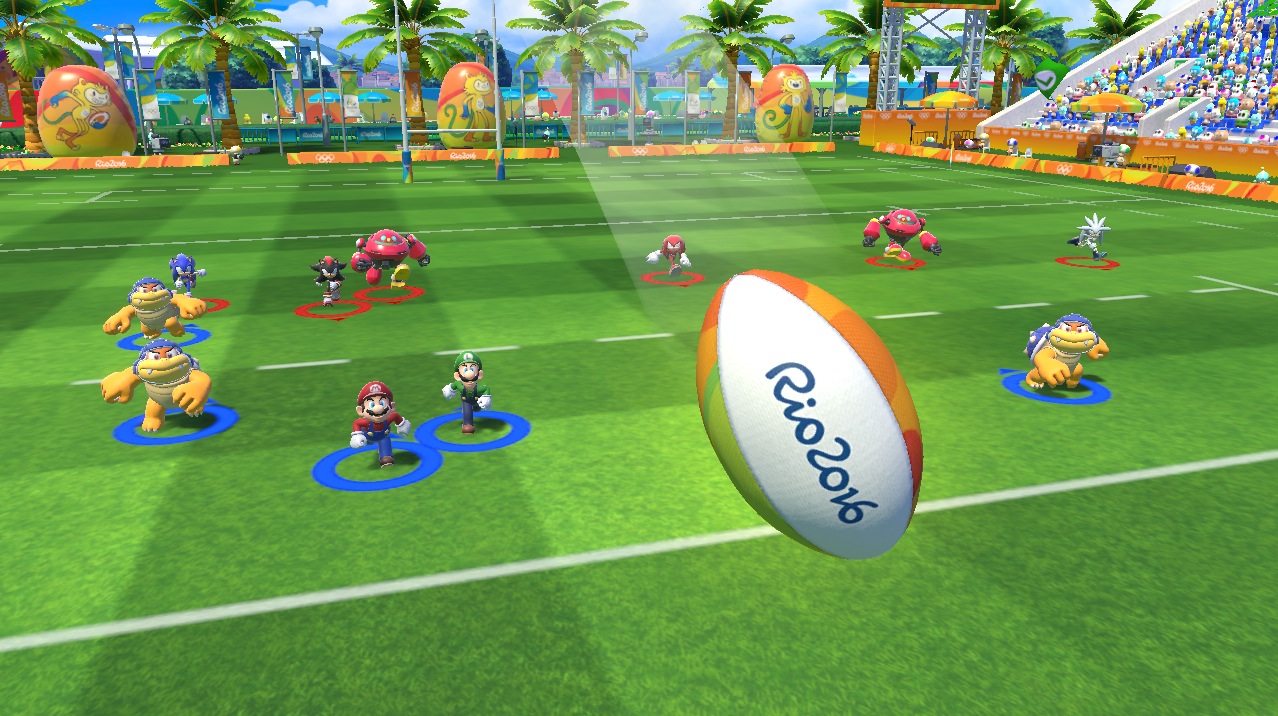 Sonic the Hedgehog and Total War publisher Sega has announced that it's reached an exclusive agreement with the International Olympic Committee's licensing unit to make games for the 2020 Olympic Games in Tokyo.

In a statement, Sega said it went after the license because the Olympic Games have a global appeal that "draws everyone's attention." Sega is well-suited for the job, it said, because of its "accumulated experience and knowhow."

Sega of course has made Olympic games in the past, as it previously developed games for the Beijing 2008, London 2012, and Rio 2016 Summer Olympic Games and the Vancouver 2010 and Sochi 2014 Olympic Winter Games. These titles were in the Mario & Sonic at the Olympics series.

The new Tokyo Olympic Games titles will be for console, handheld, mobile, online, and arcade.

"It is truly an honor for us to be granted this Olympic Games Tokyo 2020 sub-license from [International Sports Multimedia]," Sega CEO Haruki Satomi said. "