Sega gives us our first look at Daytona 3 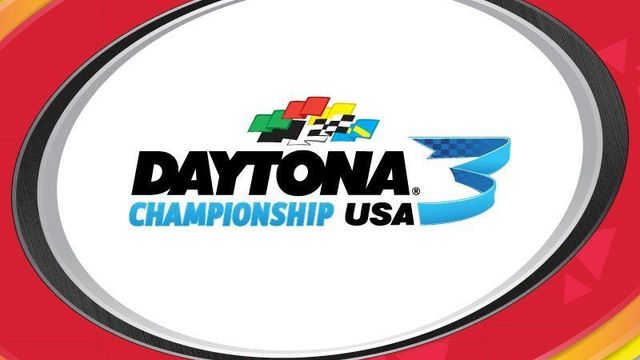 Sega’s first new Daytona arcade racing game in 18 years, the somewhat awkwardly titled Daytona 3 Championship USA, is on display at this week’s IAAPA Attractions Expo in Orlando, Florida. If you can’t make it down there for the show, you can get a taste of Daytona 3 in a new teaser video released today by Sega Amusements.

Longtime arcade racer fans will be pleased to see that the Daytona series staples — blue skies, stock cars and positive-attitude rock encouraging drivers to get away from it all — are intact in Daytona 3.


​
According to Sega, the new “arcade-only” Daytona racing game will feature three brand-new tracks, including one based on the Daytona International Speedway, and recreations of the original Daytona USA’s trio of tracks. The new Daytona also features a live camera system, so you can watch your opponents’ faces as you race.

If you do get a chance to play Daytona 3 Championship USA in an arcade, the cabinet is linkable for up to eight players. Here’s an eight-cabinet setup in all its brightly lit glory: