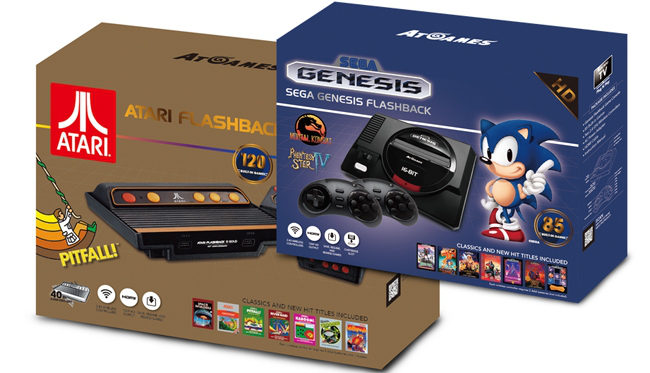 AtGames has announced release dates for its upcoming line of Sega and Atari classic consoles. The plug-and-play systems are scheduled to go on sale in September. 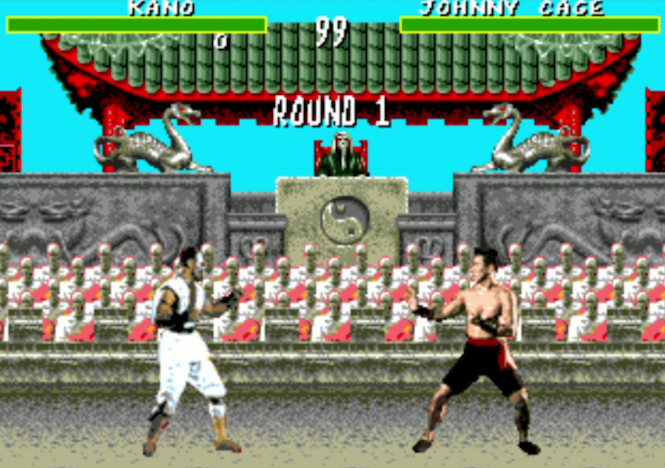 In addition to those, AtGames is offering several other versions of the classic Sega and Atari consoles. The Atari Flashback Portable and Sega Genesis Ultimate Portable, as their name implies, are handheld versions of the classic consoles and come pre-loaded with 70 and 85 games, respectively. These versions retail for $60 each and go on sale on September 1. You can learn more about the consoles on AtGames' website.

Pre-orders for the Sega and Atari classic consoles open at major retailers later this week, on July 28. Meanwhile, the SNES Classic went up for pre-order on Walmart last Friday and sold out within minutes, with many pre-orders getting cancelled. Target is expected to open pre-orders for the console "at a later date." You can keep track of when pre-orders go live here.