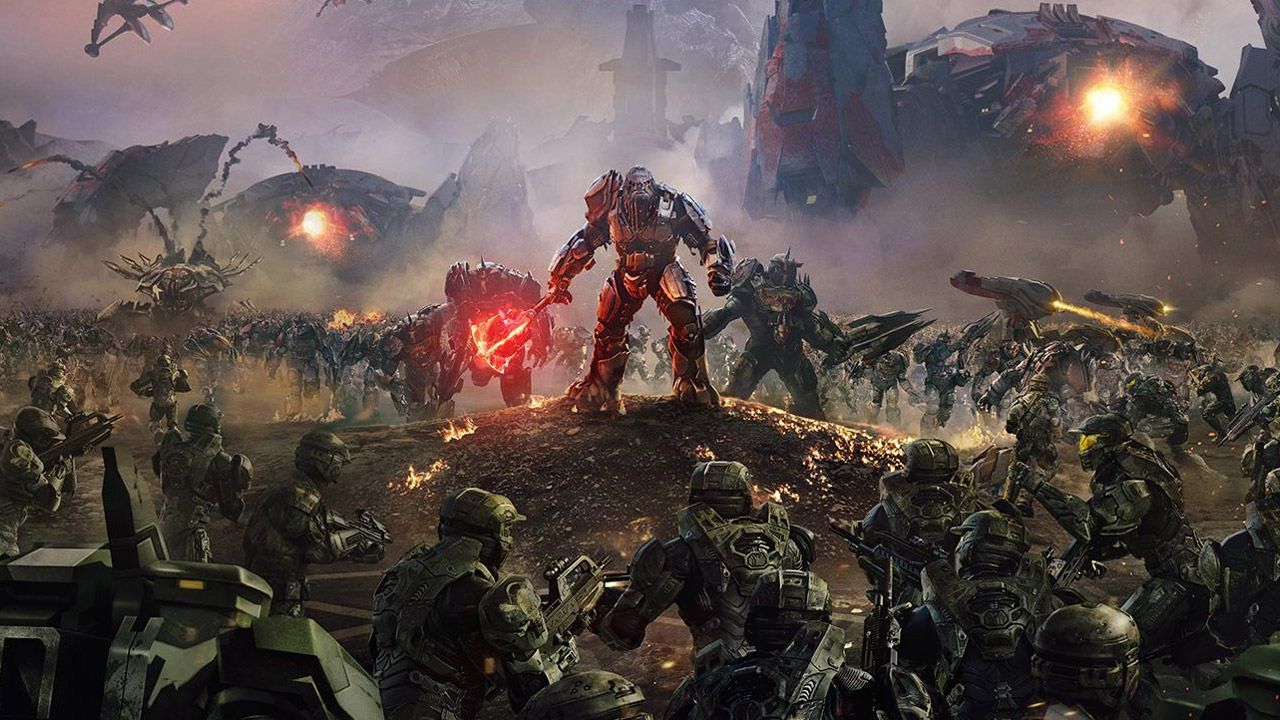 
"Now in our 30th year of games development, with an army of multi-million selling titles to our name and a history of world-renowned partnerships, Creative Assembly is proof of the UK games industry's potential for global success," he said.​
"Due to this success, we are further expanding our UK base and developing additional projects overseas, whilst pursuing top talent from across the globe to join us, all in support of our commitment to creating high quality, authentic gaming experiences. Our continued growth allows us to be dynamic with our future projects, constantly seeking new opportunities and reaching a wider audience with our games."​
Prior to its acquisition, Crytek Black Sea developed a MOBA called Arena of Fate. Crytek hasn't discussed what will become of the game. A message posted on the Arena of Fate Twitter page points to a statement about its future but provides no actual details on its status.

Avni Yerli, Crytek's managing director, said the sale of Black Sea studio to Sega "is a part of the essential steps we are taking to re-focus on our core competencies and ensure Crytek is a healthy and sustainable business moving forward." In December Crytek shut down five studios amidst financial difficulties.

Creative Assembly, a subsidiary of Sega, is known primarily for the Total War franchise. However, in recent years it has partnered with 20th Century Fox for Alien: Isolation, and with Microsoft for Halo Wars 2.

He continued: "Creative Assembly Sofia will be working exclusively on content for Creative Assembly and will prove an invaluable asset given the multitude of unannounced titles currently in the works. This acquisition represents another step in the right direction for the growth of our global business, underlining our commitment to add value to our existing studios and our continued support for the UK games industry."

Creative Assembly's last project was Halo Wars 2, which launched for Xbox One and PC in February. According to Heaton, the studio has been looking to expand its operation for some time now.


"[We] have actually been eyeing potential studios specifically to expand CA's output for some time," he told GamesIndustry. "Parties have been discussing this deal over the last few months, since the opportunity arose to purchase Crytek Black Sea, and integrate them into CA's operation.

"While Sega are always looking out for acquisitions that fit with the rest of the business, this addition has been motivated by the growing CA output, and the need to support that growth with talented and experienced teams."​
What do you think to this news? Are you surprised to see the company taken over so soon after working on a game like Halo Wars 2?! Let us know in the comments below!