Sega’s bringing Daytona back to arcades 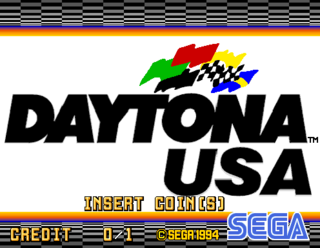 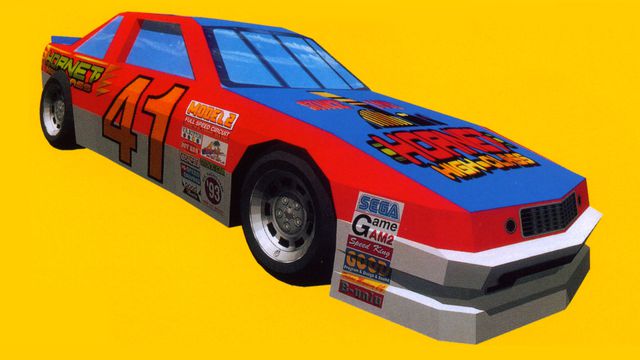 Sega says the unveiling of the new Daytona will happen sometime in the next two weeks. The “all-new Daytona” will be playable at the IAAPA Attractions Expo in Orlando, Florida. IAE 2016 takes place Nov. 14-18. Here’s Sega Amusements’ teaser, which was posted to Giphy today and bears NASCAR hashtags, indicating that Sega has the racing league’s license from International Speedway Corporation:


Sega’s Daytona franchise debuted worldwide with Daytona USA in 1994. The AM2-developed arcade racer was later ported to Sega Saturn and Windows PC. An enhanced port, featuring a karaoke mode, was released for PlayStation 3 and Xbox 360 in 2011.

While Daytona fans wait for the third Daytona USA game, they can pass the time listening to Takenobu Mitsuyoshi sing “Let’s Go Away,” embedded below.