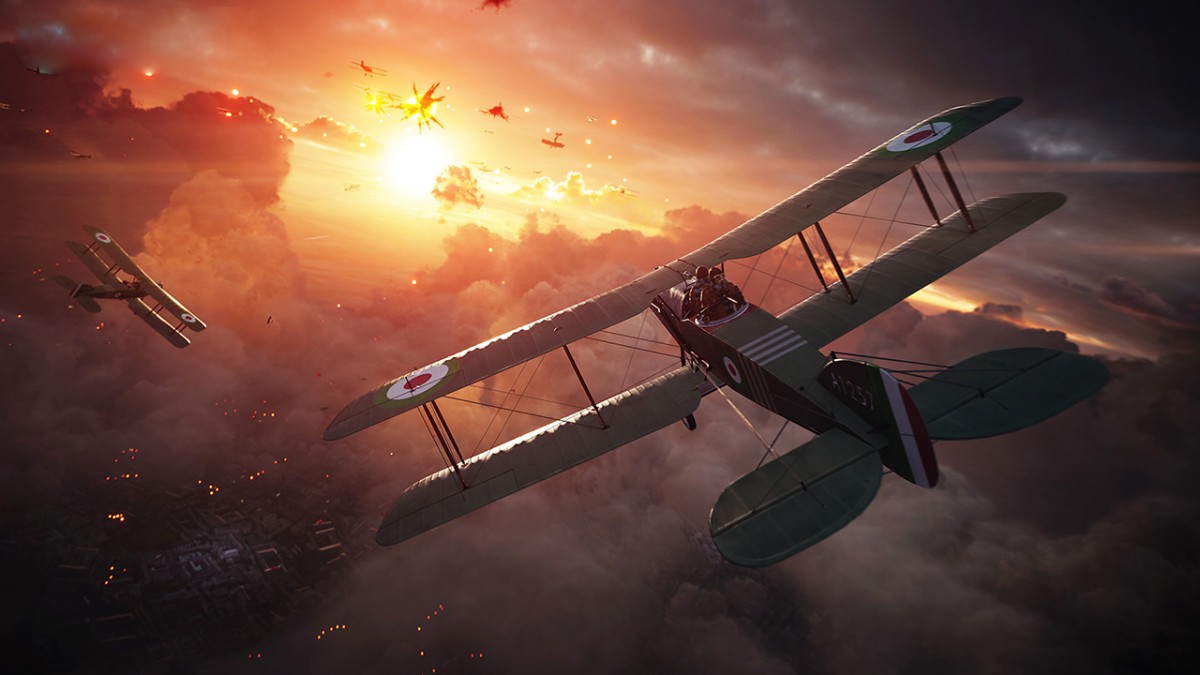 Electronic Arts will show off more of Battlefield 1's free Giant's Shadow DLC map today during a Twitch livestream. The event begins at 1 PM PT / 4 PM ET, and you can watch it right here on Twitch.

Check out the chart below to find out when the stream starts where you live. You can also watch the event through the Battlefield Companion App.

Giant's Shadow is set during the Battle of the Selle in France. The Behemoth on Giant's Shadow will be the armored train, while players will have access to planes and horses, at the very least. The map's name refers to the crashed zeppelin seen in the announcement video--watch it here.

A grenade-launcher crossbow is also included with the Giant's Shadow DLC.


"With Giant's Shadow comes the Grenade Crossbow, a powerful addition to the Support class' arsenal," reads an official description. "Based on one of many unique contraptions from the Great War, this gadget can silently fire two grenades of either the Fragmentation or High Explosive variety."​
Giant's Shadow launches for free to all players on December 20. Battlefield 1 Premium members will get access a week earlier, on December 13. Looking ahead, Battlefield 1's first paid expansion, They Shall Not Pass, comes out in March 2017.