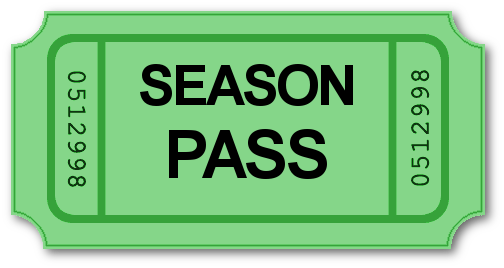 "Eliot" by Ein Lee​
Of all the practices in gaming with questionable ethics behind them, few manage to stand out as much as the season pass. The premise is simple: you pay upfront for current and future DLC add-ons for a game, typically for a reduced price by buying in bulk. On paper, it might sound pro-consumer, but these bundles can have a more nefarious purpose in mind when they hit the stores.

Take Dead or Alive 6, for example, the latest in the the well-known fighting franchise that made its mark on the 6th and 7th generations of consoles and handhelds. Since Dead or Alive 5, the franchise has had post-release DLC in the form of new characters and outfits for purchase, but Dead or Alive 6 blows this completely out of the water with a $93 season pass with more, likely similarly priced season passes coming in the future.

What tends to make this type of post-release content so unacceptable, though, is how it tends to be seen in these recent fighting games. As in Soulcalibur VI which released last October, one of the game's most iconic fighters, Tira, was locked behind a season pass paywall. The decision to add a season pass to the game and lock Tira behind it was insulting particularly because she was frequently playable in past entries, forcing players to pay additional money for a character they might have been a fan of for years.

A lot of counterarguments come up when discussing these types of payment models, like how the money is going to fund development and continued support for the game. This would be a fair point to make if it didn't mean content that players used to receive for free in the past was now locked behind a paywall. It would also be more justifiable if that money did not go largely towards content like alternate costumes that offer no real substance to the base game. That's just part of why this Dead or Alive 6 fiasco screams to me that season passes have to stop. 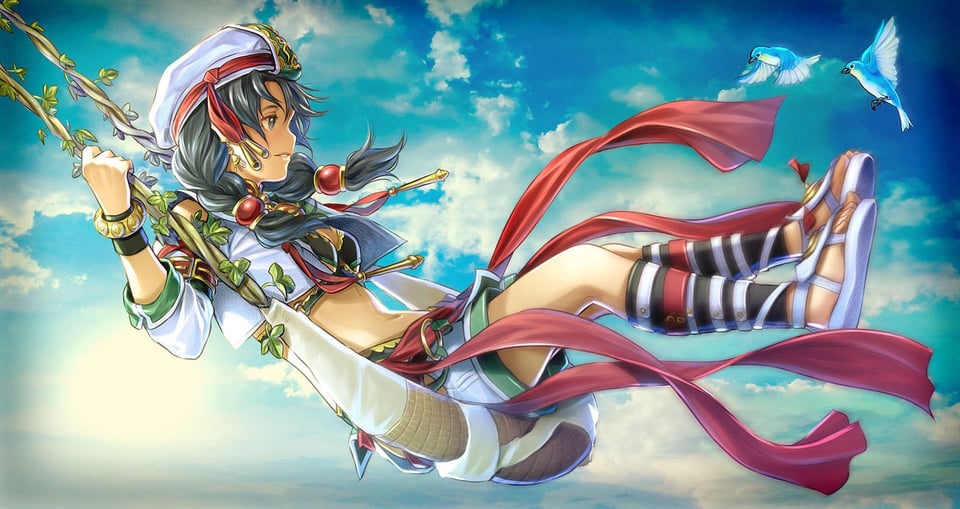 "Art of Talim" by Taro Minoboshi​
Among the first season passes to surface in gaming came out of Rockstar Games' L.A. Noire, titled the "Rockstar Pass" which sought to neatly bundle up all of the additional content developed for the game after it launched. Unsurprisingly, Warner Bros. Interactive Entertainment and Electronic Arts were soon to follow with the trend until it became one with AAA games. Publishers figure that it still works in their favor as it ropes buyers in who might not have purchased all of the DLC individually, whereas players who planned on buying it all anyway get it at a discounted price.

The introduction of season passes naturally brings up a lot of issues. There are plenty of instances where buyers are actually pulled in to bait-and-switch tactics, with a vaguely worded promise of future content attached to a hefty price tag. While it's no surprise that Electronic Arts immediately jumped in to cash out on season passes, it should somehow come as even less of a surprise that they did everything they could to ruin it for everyone. Star Wars: Battlefront offered a vague promise of content under the pretense that what buyers were purchasing should be kept a surprise. This is like giving a street vendor your last $5 for whatever it can afford and then getting punched in the face.

As previously mentioned, the concept behind season passes can actually work on paper without hurting anyone. It even used to be that buyers could trust triple A games to be a finished product on release, believe it or not. But perhaps the most egregious offense in all of this is "hostage" DLC. That is, the developers offering up certain post-release content on the condition that the game sells well. To cite Dead or Alive 6 again, guest character Momiji was slated to return under these aforementioned conditions.

To really put things into perspective on just how unethical these developers can get, consider that Dead or Alive 5: Last Round's total cost for all of the game's DLC adds up to $1,289.79!

Image owned by Nintendo​
Knowing all of this, what really surprises me the most is that the suits hired to run market analytics for gaming publishers don't see what is actually selling. The best example that comes to mind is Super Smash Bros. Ultimate. Releasing to massive critical acclaim and exceedingly positive reviews across the board, the latest in the Super Smash Bros. series attempts to take your money by simply being a great game.

Every single character that has ever been released in previous installments of Super Smash Bros. came out in Super Smash Bros. Ultimate with the game. No one had to pre-order the game at a certain store for Fox or Ness or Pikachu depending on the retailer. Ike and Ganondorf weren't released after the game launched for $4.99 a piece.

The irony of praising a game with a season pass alongside a condemnation of season passes is not lost on me but as I said before, season passes can be done right. A season pass has the potential to compliment a game that already has substantial content and respects its fans. Super Smash Bros. Ultimate offers a season pass for buyers so satisfied with their purchase that they don't mind putting more money into the game for future DLC characters. On the flip side, bleeding a game dry for its content and locking the rest of it behind a paywall is a slap in the face to gamers who helped build these franchises up from nothing. As this becomes the norm, it may be time to consider the end of the season pass.

By being dedicated to the craft and to the players, Super Smash Bros. Ultimate went on to become the best-selling game on Amazon for 2018 despite releasing in December. If this is all it takes, why complicate video game development by accruing a jumbled list of monetary schemes? Why not just try as hard as possible to make the best game imaginable?

It's well past the time for developers to understand that game hobbyists want great games to make a comeback. The ridiculous success of Super Smash Bros. Ultimate in such a short time, coming in part from people likely fed up with current gaming industry trends, suggests that these companies who are so overly concerned with their quarterly profits might surprise themselves if they just focused on making something that people actually want to buy. If we're lucky, they might even discover that they don't need to exploit spending and gambling impulses to make money.
About author