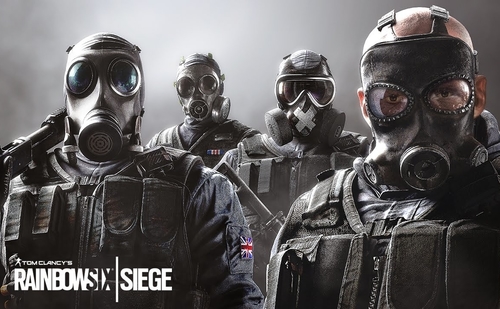 ​
With its official launch coming in just a few weeks, the developers of Rainbow Six Siege have been slowly revealing more information about their new FPS, while making improvements to the game with feedback they’ve received from the recent closed beta. In an interview by YouTuber Angry Joe, we got to learn more about some of the game’s new features, while also touching base on features from old Rainbow Six titles that won’t be making a return. However, there were a few topics that Siege’s Animation Director Scott Mitchell was not able to discuss just yet, as a PR representative denied further information on them. One of those topics happened to be the game’s season pass, which has just now received official details.

First off, the Season Pass will cost $29.99 unless you purchase the Gold Edition of Siege, in which case the Season Pass will be included. All Season Pass holders will gain a seven-day early access to the eight new operators that will be added to the game. Furthermore, the Season Pass will also include a permanent five percent Renown boost which will allow you to unlock content quicker. Other than that, buyers will also gain access to the Safari Bundle which contains five weapon skins; while there will also be a Season Pass Porter weapon skin, two extra daily challenges which give you the chance to earn extra Renown, and six hundred Rainbow Six credits that can be used to purchase even more in-game content. Additionally, Ubisoft has also said that all of the first year’s content will be absolutely free to the community. The Year One content will include more maps, weapons, modes, and community-based events.


​
Rainbow Six Siege will be making its way to the Xbox One, PlayStation 4, and PC on December 1st.