Sea Of Thieves Update Released; Here Are The Patch Notes 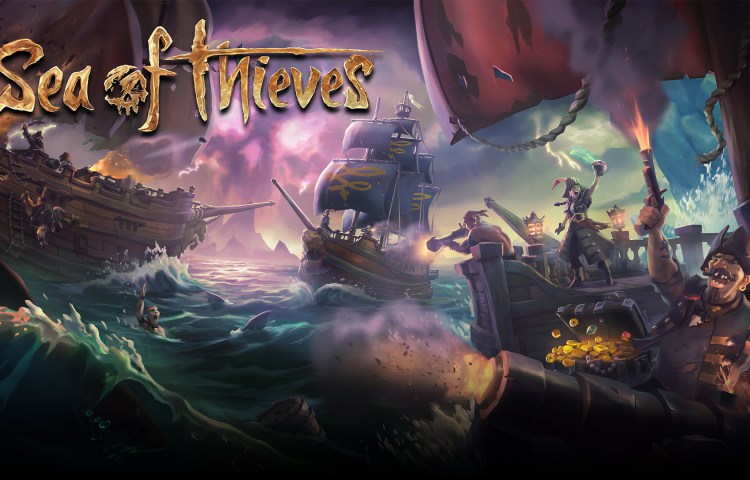 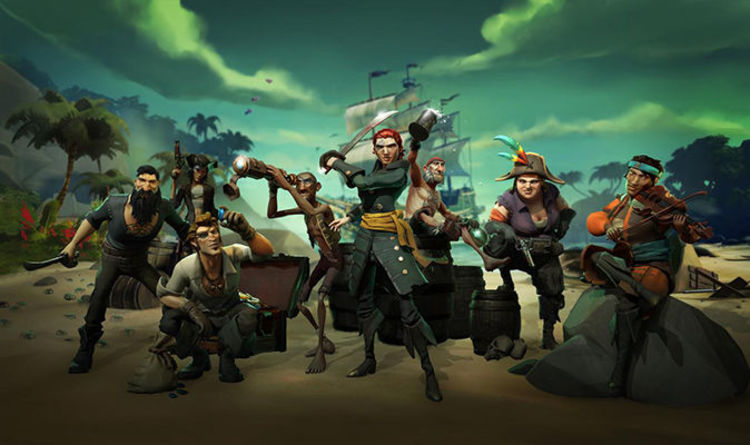 Sea of Thieves' first week of availability hasn't been entirely smooth, with the game suffering from a variety of server problems and other technical issues. A new update--the first since launch--has now been released to alleviate some of the problems that players continue to deal with.

Following a batch of server maintenance, the update is now available on Xbox One and PC. As detailed on the game's official website, this "contains a wide array of fixes across our services, stability, and game experience." It's a sizable download, ranging from 10 GB on Xbox One to nearly 20 GB for the Xbox One X and PC versions. Rare explained that it opted to go for a full game update because it was the fastest way to get the fixes into players' hands. "If we'd wanted it to be a smaller client update we would have had to delay by a number of days, and felt the priority here was releasing the improvements to our player base," the company said.

Rare also shared full patch notes for the update (version 1.01) on its forums. These detail the long list of bugs that have been addressed, which range from Black Dog pack items not showing up and snakes facing the wrong direction to lost cosmetic changes and chests that can't be picked up. There are also improvements to performance, and screen tearing should be less common. You can see the full patch notes below.


Much as it did after the launch issues, Rare also shared another developer update video, which you can watch above. It's noted that demand for the game has been "off the charts" and the current priority is to get it working as intended. Several known issues remain even with this update installed, and those are discussed in the video. Those include delayed gold and reputation rewards, delayed Achievements, and Bounty quest skeletons being impossible to find.

Rare also said it's listening to fans' requests for improvements to the game and that it's discussing those and will talk about them in a future video. One change it has already confirmed in response to feedback is the cancellation of the proposed death cost penalty. You can read more about the game in our Sea of Thieves review and check out some beginner's tips to help you get started.

Further improvements and optimisations for all platforms are ongoing.
Known Issues