Sea Of Thieves Update Out Now, Here Are The Patch Notes 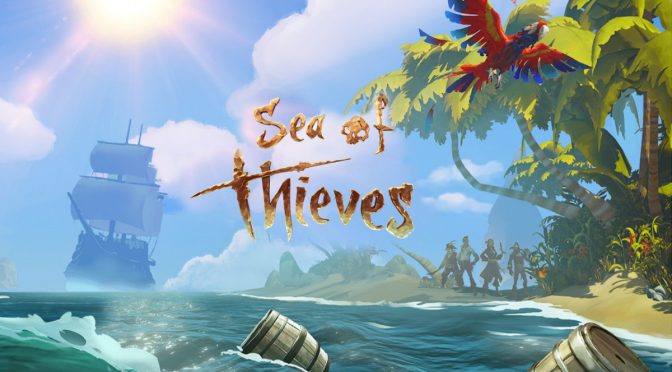 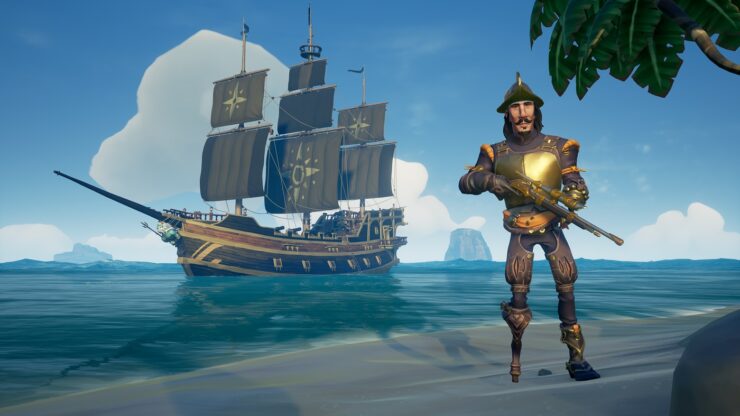 A new patch is now available for Microsoft's shared pirate game Sea of Thieves. Developer Rare has rolled out update 1.0.5 for the title on Xbox One and PC, but as its numbering suggests, it's fairly minor, primarily addressing a number of bugs and other issues.

The update weighs in at 1.36 GB on Xbox One, while the PC equivalent clocks in at a slightly smaller 1.25 GB. Among other things, it resolves the last remaining spawning issues that have been cropping up since the game launched. Specifically, the patch fixes an issue that would prevent Skeleton Fort and Bounty Quest Skeletons from spawning correctly.

In addition to that, Rare says players will "no longer be stuck with a single weapon slot" following the update. Your weapon choice will also now persist across sessions, and you'll no longer play the same shanty two times in a row. Beyond that, the Kraken will no longer be able to spawn around rocks, players can no longer get stuck behind the bar in the Pirate Hideout, and your ship will no longer launch through the air spontaneously while sinking.

You can find the full list of changes in update 1.0.3 in the patch notes on the official Sea of Thieves website. Rare also teased that a variety of new clothes, weapons, and items are on the horizon for Sea of Thieves. The developer didn't reveal exactly when the items will be available in the game, but it did hint that they'd be "arriving soon."

Beyond this week's patch, Rare has some big content updates planned for Sea of Thieves. At least six major updates are in the works for the game, the first of which is called The Hungering Deep and launches next month. It adds a new AI threat, gameplay mechanics, and rewards. The big updates will be supplemented with regular weekly events that feature new goals and rewards.