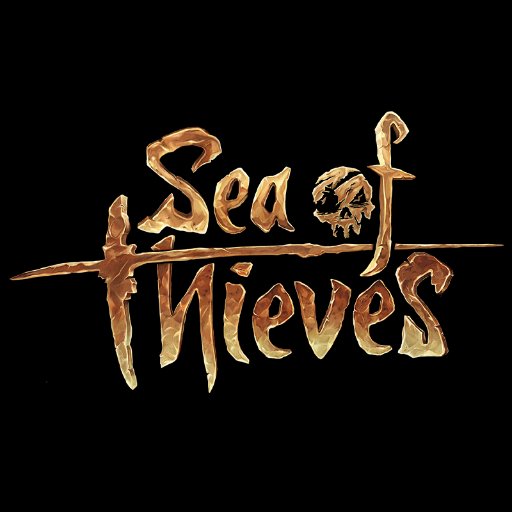 Rare has announced a new update for Sea of Thieves that adds a new type of quest to the action-adventure pirate simulation. Update 1.3.1 also patches some of the game's bugs and makes quality-of-life improvements.

The new type of quest is called Cargo Runs and completing them allows you to rank up in the Merchant Alliance. The mission parameters are relatively simple. After selecting a Cargo Run contract, you need to find the cargo in question, obtain it by whatever means you deem necessary, and take it to its destination. You're rated on speed and how well you handled the goods, so if you want the best possible reward, you'll need to travel as fast as you can while also being careful to not damage the cargo.

Update 1.3.1 makes several other changes to preexisting features and mechanics. The new Cargo Runs are now always included in Athena's Fortune voyages. From now on, rowboats will take more damage from Gunpowder Barrels, and you'll be able to push your rowboat if it happens to get stuck under an environmental obstacle. It's also much more worth your time to pursue Skeleton Ships, as the reward for defeating Skeleton Captain-led ships has doubled.